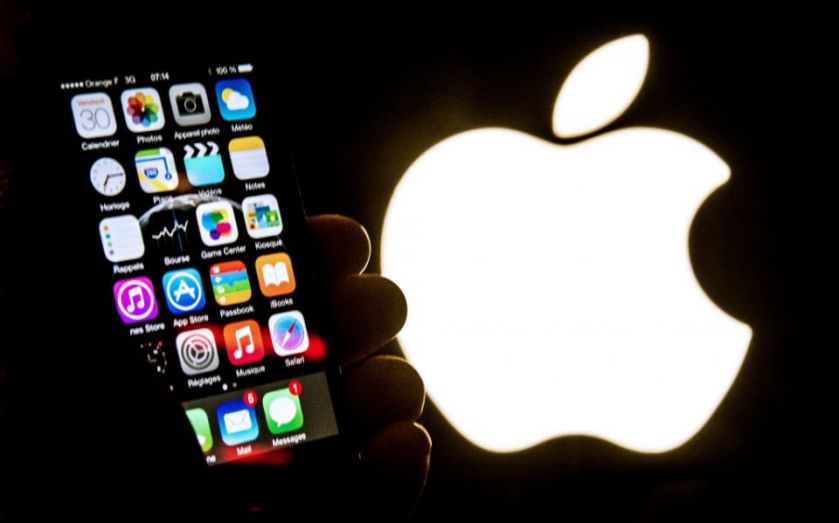 Shares in Apple rose 1.7 per cent today, after it announced plans to invest €1.7bn (£1.2bn) on two massive data centres in Europe.

With a combined floor space of 332,000 sq m (that's just under two Wembley Stadiums, fact fans) the two data centres – one in Athenry, Ireland, and one in Viborg, Denmark – represent Apple's largest-ever investment in Europe.

The two data centres will power Apple's online services in Europe, including the iTunes Store, the App Store, iMessage, Maps and Siri. 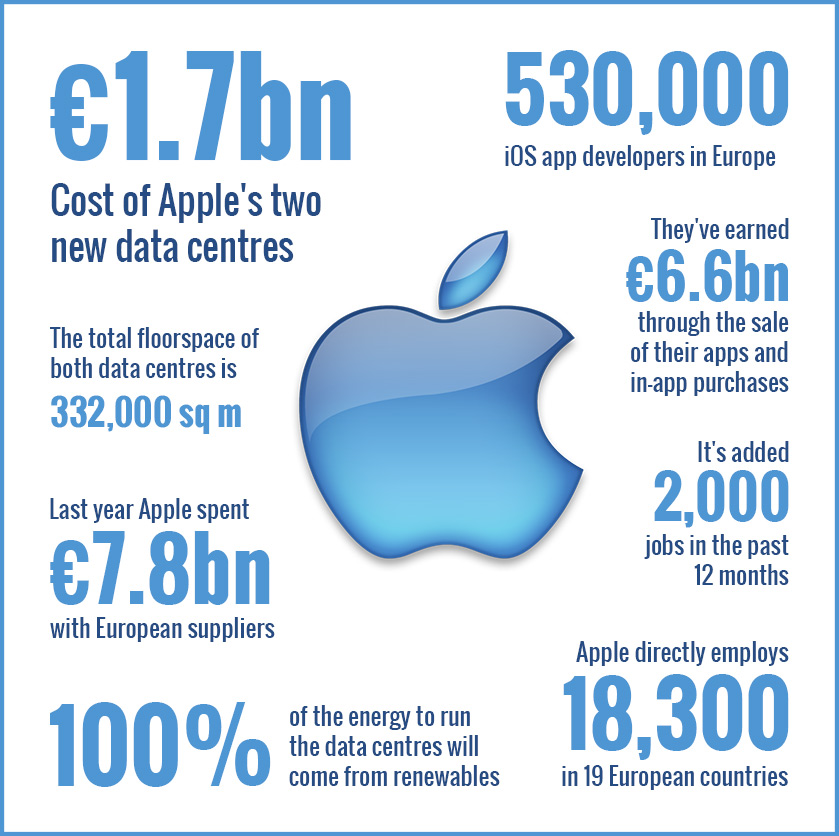