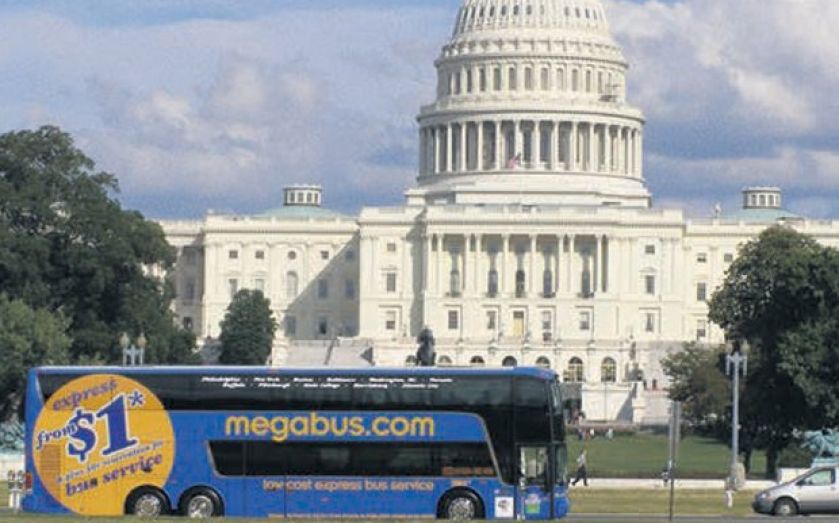 TRANSPORT operator Stagecoach said yesterday it saw opportunities to expand its rail and bus portfolio after posting a two per cent rise in first-half pretax profit, driven by growth in its US bus business.

The bus and rail operator reported a pretax profit of £98.5m for the six months to the end of October, broadly in line with analysts’ forecasts.