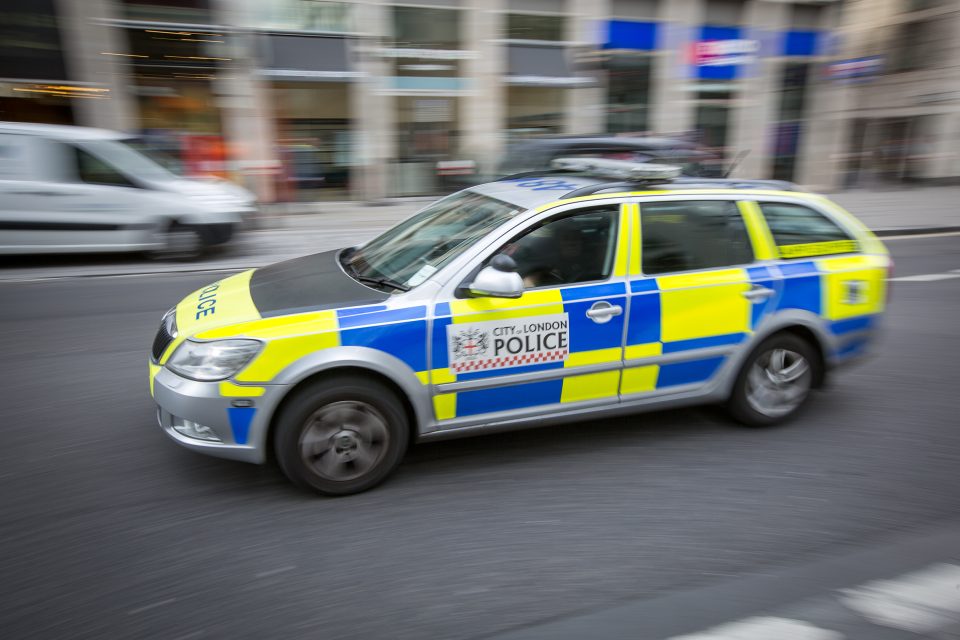 He said: “Our vision for the City is to make it the safest business district in the world, and for the City of London Police to continue to be the leading specialist force for protective security – and at a national level, for tackling economic crime and cyber security.

“A secure Square Mile is one of the reasons businesses choose to locate to London and the City.

“Economic and cyber enabled crime accounts for a third of all crimes in the UK, affecting every one of us – our friends, our families, our businesses, every day, 24 hours a day.

“It must not just be measured simply by the cost to banks, financial services and business – although that is significant – but it must also be measured by its impact on individual victims of crime.

“The impact on those individuals is often life-changing, wreaking financial and emotional havoc on vulnerable people, their mental health and in many cases, victims are driven to taking their own lives.

“The City Police’s expertise in economic crime and protective security is a vital component of the City of London Corporation’s work to promote the UK as a place to invest and do business, especially on behalf of financial and professional services and the fintech sector.

“It is why the City Police’s National Lead Force role in policing for economic and cybercrime is so important to maintaining the UK’s competitiveness, and for protecting many thousands of victims.”

The City of London Police Authority Board’s main role is to make sure the City Police runs an effective and efficient service, ensuring value for money in the way the force is run, and setting policing priorities taking into account the views of the community.

James Thomson said that over the forthcoming year, the Policing Plan will ensure that the force prioritises:

Fraud is the fastest growing area of crime in the UK and the City of London Police receives 800,000 reports a year.

It accounts for one third of all crimes, and is of increasing importance nationally, but only receives a fraction – just under 2% – of police resources to tackling it.

Fraud is an under-reported crime, and reported losses were around £2.3bn in the last financial year, affecting around a million people.

As well as significant financial loss, it causes significant harm to victims of crime, many often highly vulnerable, and in many cases that harm is life changing.THIS E-MAIL AND ANY ATTACHED FILES ARE CONFIDENTIAL AND MAY BE LEGALLY PRIVILEGED. If you are not the addressee, any disclosure, reproduction, copying, distribution or other dissemination or use of this communication is strictly prohibited. If you have received this transmission in error please notify the sender immediately and then delete this e-mail. Opinions, advice or facts included in this message are given without any warranties or intention to enter into a contractual relationship with the City of London unless specifically indicated otherwise by agreement, letter or facsimile signed by a City of London authorised signatory. Any part of this e-mail which is purely personal in nature is not authorised by the City of London. All e-mail through the City of London’s gateway is potentially the subject of monitoring. All liability for errors and viruses is excluded. Please note that in so far as the City of London falls within the scope of the Freedom of Information Act 2000 or the Environmental Information Regulations 2004, it may need to disclose this e-mail. Website: http://www.cityoflondon.gov.uk…