Square Mile police station to be transformed into five-star hotel 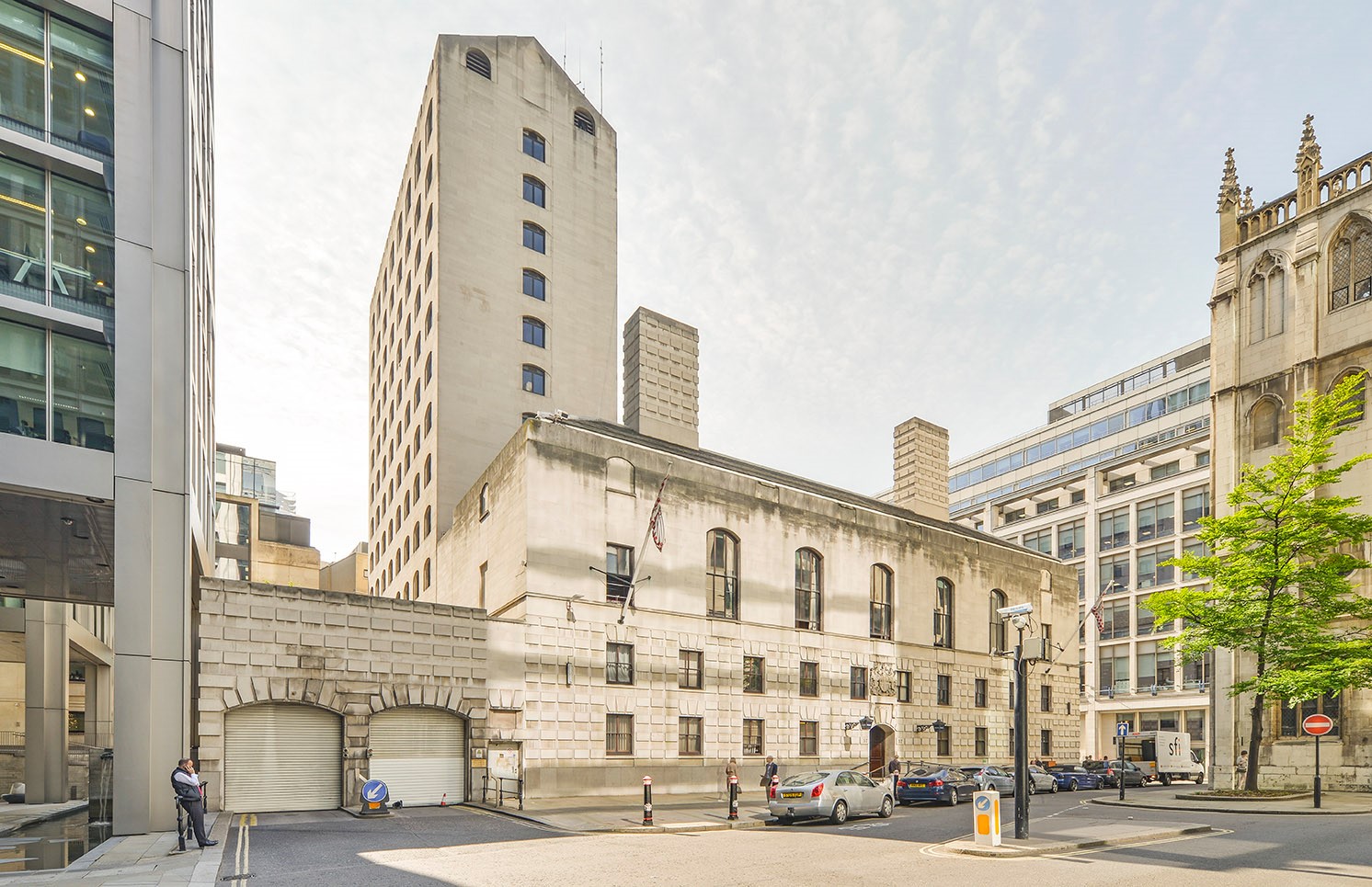 The City’s Grade II* listed Wood Street Police Station is set to be transformed into a five-star hotel.

The City of London Corporation has sold the building to Magnificent Hotels, after deciding the police station was “surplus to operational requirements”.

The police force will be based at the Wood Street station until around December this year to allow time to decommission the building.

Plans for a new combined police headquarters and courts facility in Fleet Street are currently in the works.

It is the second police station in the Square Mile that is set to become a hotel, following the sale of Snow Hill to Premier Inn owner Whitbread earlier this month.

Ian Dyson, commissioner of the City of London Police, said: ““The police station at Wood Street has not been well used by the public and it requires modernisation.

“We will be relocating our policing teams to our Bishopsgate police station over the course of the next year, ahead of moving into our purpose-built, state-of-the-art headquarters near Fleet Street, later in the decade.”

Magnificent Hotels owns a number hotels of in China and Hong Kong as well as the The Royal Scott, a Travelodge in Kings Cross.

Cushman & Wakefield acted on behalf of the City of London Corporation in the sale of the property. Knight Frank and DLA Piper advised Magnificent Hotels.