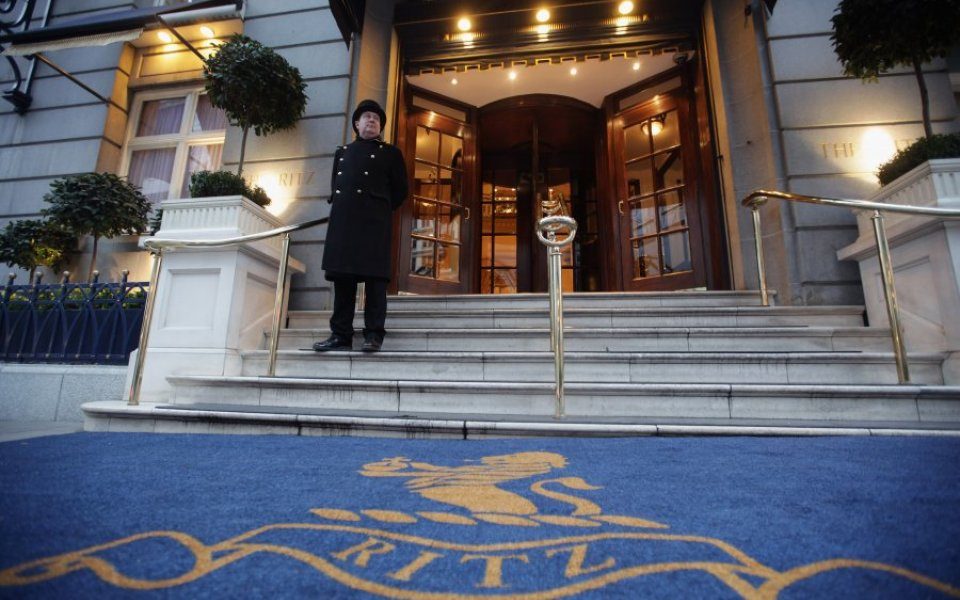 The London luxury hotel market has boomed in the last year as the fall of sterling against the dollar has attracted a surge in international tourists, new research showed.

The Biltmore Mayfair, The Standard in Kings Cross and The Prince Akatoki in Marble Arch are among the luxury hotels to have opened in the capital this year, as the London market remained resilient despite a slowdown in other parts of the UK economy.

Investors from the Middle East and Asia have backed the sector, according to research by law firm Boodle Hatfield, which said a post-election strengthening of sterling may cause a drop off in tourist numbers but would cement investor confidence.

Boodle Hatfield partner Adam Chamberlain said: “London’s luxury hotel sector is still buoyant, and certainty over Brexit would be another positive for overseas investors in the market.

“The luxury hotel market outside of London has showed some signs of cooling off, but the opportunity to invest in a landmark London hotel is still one that attracts wealthy individuals and families the world over.”

“Ultra high-net worth individuals from the Gulf and Asia have long found luxury London hotels to be attractive assets, both as major trophy properties and income investments. That shows no signs of changing.”