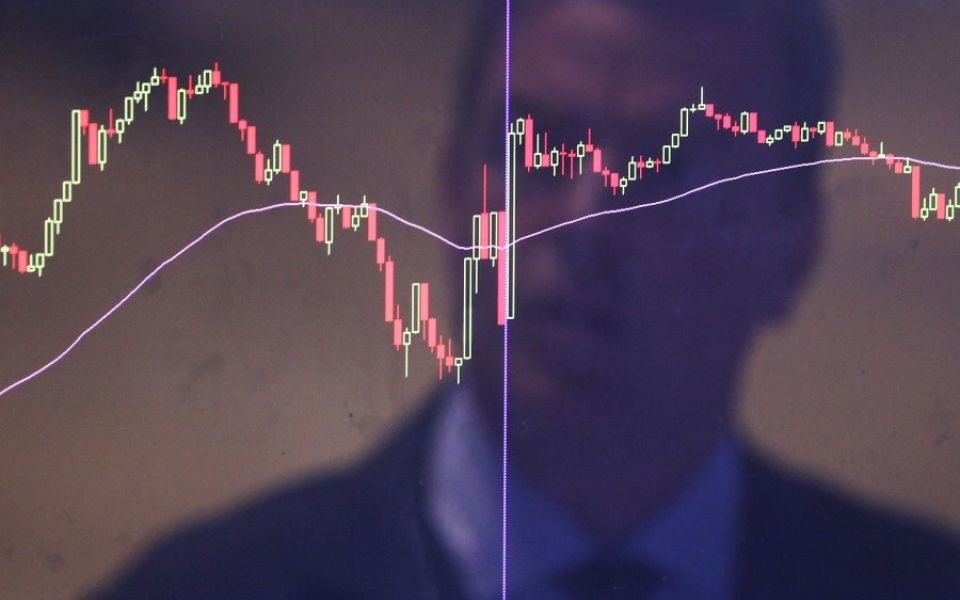 Pan-European trading platform Aquis Exchange has gone live with its Paris hub and said it would now stay open permanently “whatever the outcome” of Brexit.

Chief executive Alasdair Haynes told City A.M. its new Paris office would now be permanent as the company had been forced to commit to the move amid Brexit uncertainty.

In its full year results, released today, the London-listed firm, dubbed the “Spotify of stock exchanges” for its subscription model said it widened losses due to IPO costs in 2018.

The platform, launched in 2012 as a competitor to exchanges such as the London Stock Exchange and Cboe Europe, also doubled its share of the European equities trading market to 3.8 per cent.

Haynes said: “2018 was a transformational year for Aquis.”

He added: “Despite the near term challenges presented by Brexit, we are confident we are well positioned for the period ahead, particularly given that we now have a presence in France established to allow uninterrupted service in any eventuality.”

Aquis warned that Brexit-related costs, including setting up its Paris hub, would increase costs by five per cent in 2019.

Haynes said Aquis had prepared for “every scenario” but was frustrated that politicians were still unable to find a resolution nearly three years on.

He said: “We have had to do things we probably wouldn’t have done normally.

“The situation we have with Brexit is it’s nearly three years on and yet with nine days to go we still don’t know the outcome – it’s going down to the wire.

“We have made a decision on the Paris office and costs have already been incurred, it will stay open whatever the outcome.”

Haynes said three employees had already moved to its Paris office and more could follow depending on the nature of Britain’s departure from the EU.