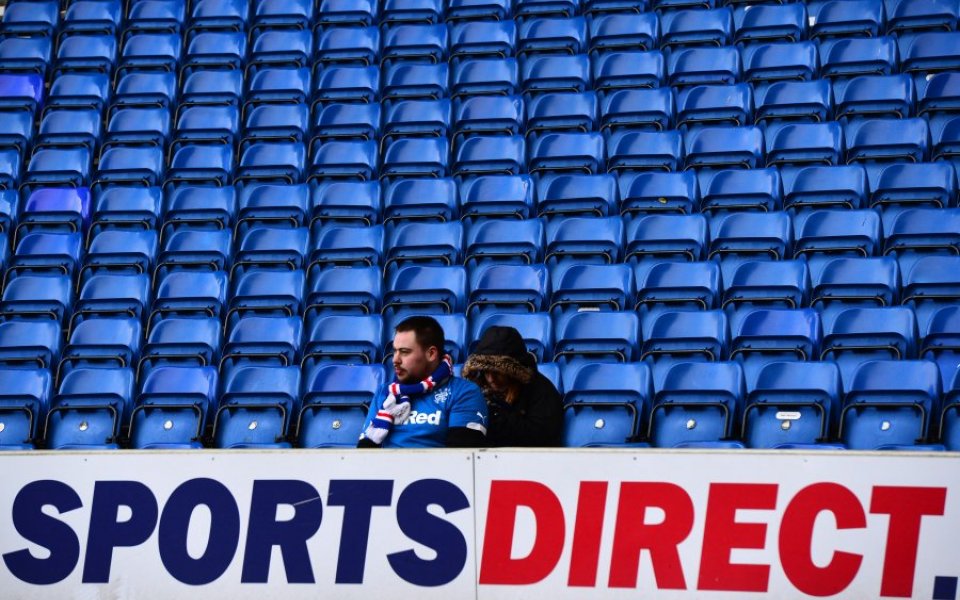 Sports Direct has said it will pay its staff above the minimum wage from 1 January 2016, as the retailer looks to shrug off criticisms of its working conditions.

The minimum threshold will apply for both directly employed casual staff and its UK employees. It estimates that this and associated costs will cost the business £10m a year.

Unions and protestors will see this move as a victory after months of piling the pressure on the business to improve its practices for staff.

The Mike Ashley-owned retailer has come under fire at several points this year, with people claiming it operates Victorian workhouse conditions and poor pay. Management had been grilled by MPs for the way staff were treated and shareholders had started to balk over perceived "human rights" issues.

Earlier this month Sports Direct rebutted some of these claims, including that a tannoy is used to "name and shame" staff who are not working hard enough. The sports specialist also said Ashley himself would carry out a review of the business' terms and conditions for all staff.