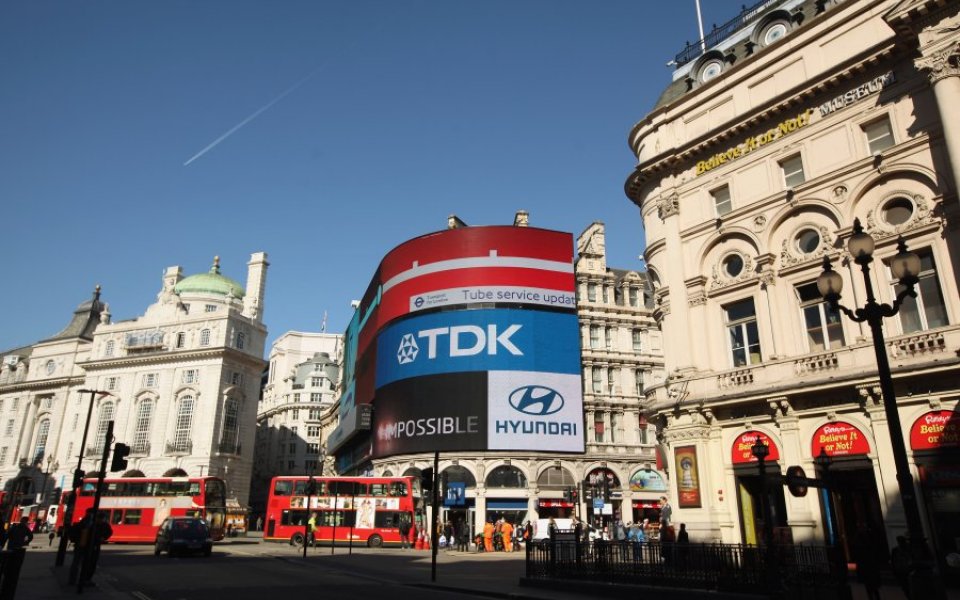 Sports Direct is reported to be in talks with House of Fraser about introducing concessions of its famous Piccadilly store Lillywhites inside the department store chain.

Dave Forsey, the chief executive of the sportswear group, has held early stage talks with House of Fraser boss Nigel Oddy, according to The Sunday Telegraph, which reported that proposals to introduce Sports Direct branded stores had already been rejected.

Sports Direct and House of Fraser declined to comment.

Sports Direct’s billionaire founder Mike Ashley bought an 11 per cent stake in House of Fraser last year just days after China's Sanpower Group agreed to buy a 89 per cent in the 160 year-old retailer.

Ashley made a similar move on Debenhams after building up a 16.6 per cent stake via a series of put options and announcing plans to open 16 outlets inside the department store group by the middle of next year.

He has also made a swoop on Findel , with Sports Direct emerging as the surprise holder of a 19 per cent stake in the catalogue retailer in September. Findel owns replica football strip retailer Kitbag, which has been up for sale since last year.  Ashley, the owner of Newcastle United FC, was among the bidders for the business last year but is believed to have faced opposition from rival clubs that hold contracts with Kitbag. He is now pushing for Sports Direct to have a seat on the board.

Sports Direct and House of Fraser declined to comment.