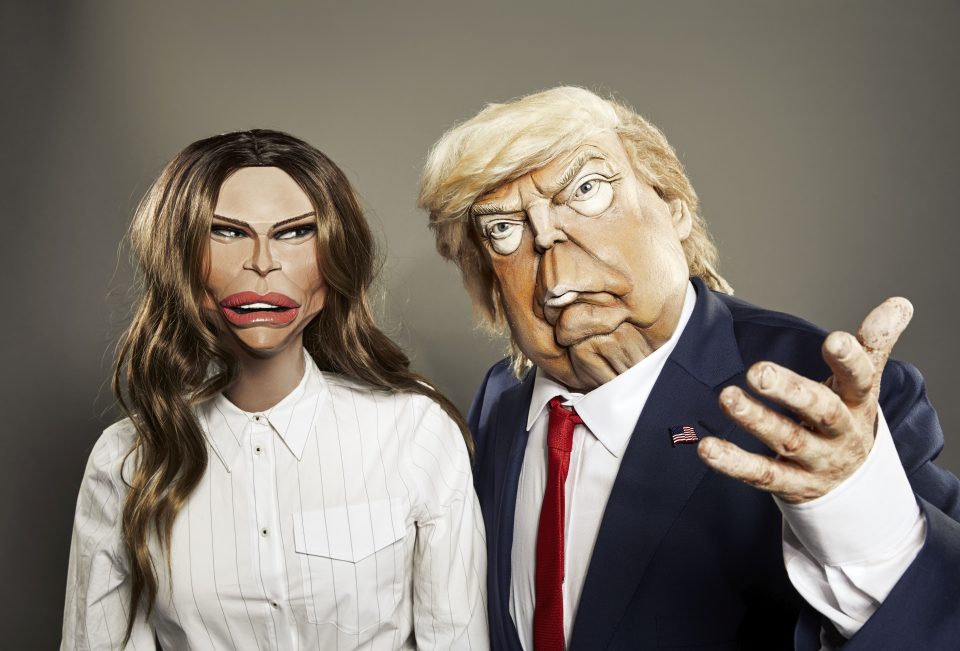 Spitting Image will return to UK screens 24 years after it was taken off air, as streaming service Britbox named the hit puppet show as its first original commission.

The Bafta award-winning TV show, which first appeared in 1984, has earmarked a string of contemporary targets for its satire, including the Duke and Duchess of Sussex, Donald Trump and Boris Johnson.

Singer Beyonce and Tesla billionaire Elon Musk are among other characters lined up for puppet-based parody.

It marks the first original commission for Britbox, the joint streaming platform launched by ITV and the BBC last year.

Creators of the service, which costs £5.99 per month, have said the service has the “biggest collection of British box sets available in one place”.

Reemah Sakaan, chief creative and brand officer at Britbox, said the platform was the “natural home for the sharpest satirical wit and craft in the UK industry”.

“The timing couldn’t be better to present a new series on a new service with a uniquely British point of view,” she added.

“A classic revival boosts general awareness of the service and fits with its archive offering,” he said.

“But you have to question whether it can have the same impact on a specialist subscription video on-demand service as it had when 15m were watching on ITV in the 80s.”

Spitting Image ran for 18 series between 1984 and 1996, and famously featured Margaret Thatcher in a man’s suit, a permanently crying Paul Gascoigne and a gin-slugging Queen Mother.

Ian Hislop, Steve Coogan and Harry Enfield are among the famous British actors to have appeared on the show, which is made by London-based production firm Avalon.

ITV had planned a revival of the programme in 2006, but this was scrapped after a dispute over the use of Ant and Dec puppets.

Read more: BritBox launches in the UK – but can it challenge Netflix?

“I’ve refused to resuscitate Spitting Image for years but when my pension ran out and my palm was crossed with silver what could an old man do?” said Roger Law, Spitting Image co-creator and executive producer.

“The new Spitting Image will be global through a uniquely British eye, it will be more outrageous, audacious and salacious than the previous incarnation.”