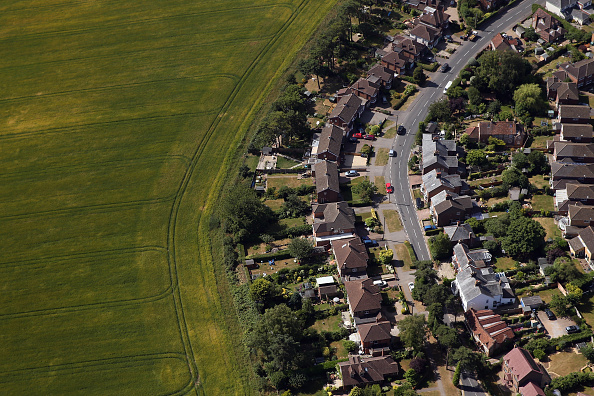 The UK’s public spending watchdog has slammed the government for failing to sell enough public land for houses to be built on, saying it has prolonged “the nation’s housing crisis”.

The government set itself the target of selling enough publicly-owned land for 160,000 homes to be built by 2020 as part of its plan to ensure people have access to suitable and affordable homes.

Yet the Public Accounts Committee (PAC), a group of MPs that scrutinises government spending, said today that the government will only have sold land for 69,000 homes.

“The nation’s housing crisis has been prolonged by the government’s failure to develop a strategy for public land disposal,” said PAC chair and Labour MP Meg Hillier. “We are frustrated that this unique opportunity has been wasted.”

“The UK needs more houses. As a major land holder, the government is in a unique position to release land for new homes.”

A spokesman for the Ministry of Housing, Communities and Local Government (MHCLG) said the government had “identified enough surplus public sector land for 160,000 new homes” and public housing body Homes England is helping “to get these built more quickly”.

The PAC’s report on the sale of public land criticised MHCLG for not placing requirements on the type of housing that should be built on the land the government sells.

It said this meant not enough affordable and social housing was being built. “We are concerned at the department’s disregard for how the release of public land could be used to deliver affordable homes, particularly social homes for rent,” Hillier said.