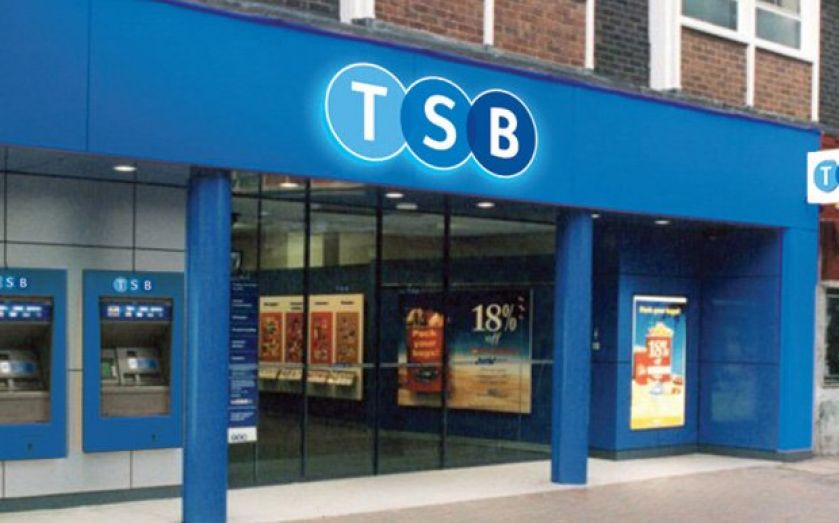 SABADELL yesterday put out a compulsory purchase order for the remaining shares in TSB, after the vast majority of stakeholders accepted the Spanish bank’s offer.

Under takeover rules, the rest of the shareholders in the challenger bank will be forced to sell their stake because acceptances topped the 90 per cent threshold.

Sabadell – Spain’s fifth-biggest bank – agreed to buy TSB in March for £1.7bn, after it was spun out of Lloyds Banking Group.

Lloyds had been forced to sell TSB by European regulators as a condition of the UK government bailout during the financial crisis.

Sabadell is urging TSB shareholders who have not yet accepted the offer to do so “as soon as possible”, warning that those who do not accept will have to wait for the regulatory process to conclude before receiving the proceeds.