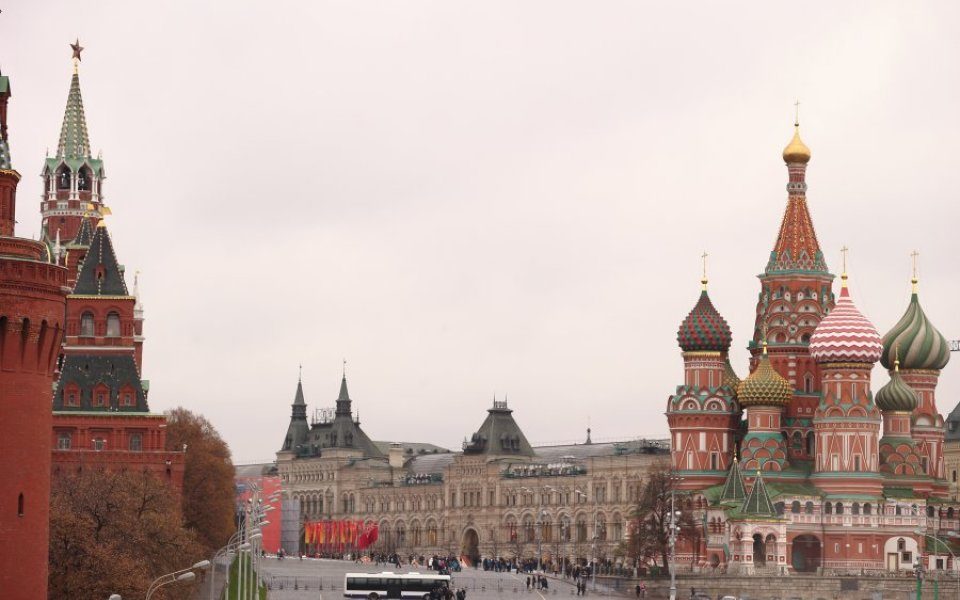 Ratings agency Standard & Poor’s has said Russian government policy poses the biggest threat to the country’s oil majors, not oil prices which have crumbled over the last 18 months.

Russian oil majors have been cushioned from the rout by government policy, which links how much tax they pay to oil prices, leaving the federal budget to shoulder much of the fallout. Crude has tumbled around 75 per cent from a higher of over $100 per barrel in June 2014.

But now the Russian government is mulling decreasing tax breaks on mineral extraction currently enjoyed by oil companies, or raising the tax on oil products, S&P said. Such a move will hurt Russian oil majors more than a further fall in crude prices.

"Although the headroom in the ratings on some companies has narrowed, we believe the current tax system, coupled with positive impact from depreciation of the Russian ruble, will support the ratings while oil prices remain low," it said.

"However, given the fiscal pressures on the sovereign, we see a material risk of changes in the regulation of Russia's oil industry, which we believe represents a higher risk to Russian oil companies' stand-alone credit quality than low oil prices."

However, it does mean the credit ratings of Lukoil, Gazprom, Rosneft, Gazprom Neft, and Novatek, remain unchanged despite S&P’s lower oil price forecasts.

The ratings agency recently slashed its 2016 Brent and US crude forecasts to $40 a barrel, from previous respective projections of $55 and $50.