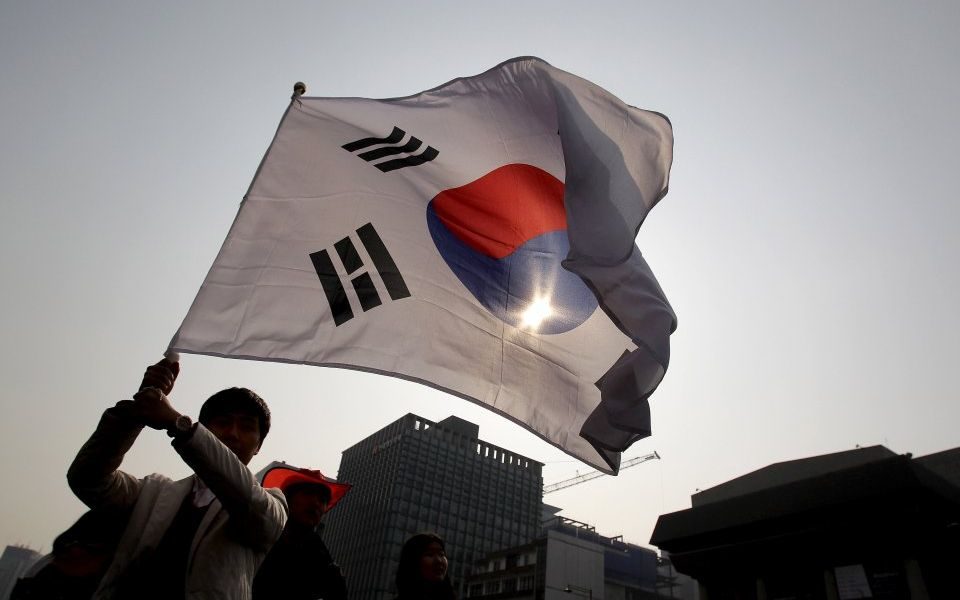 ‘Value trap’ is a term used by investors to describe an asset that appears to have been under-priced by the market but turns out to be cheap for a reason.

This is often because its ability to make profits has in some way been severely and permanently impaired.

It tends to be used in relation to companies but plenty of investors have viewed the South Korean market this way over the last couple of decades.

In this time, South Korea has proved awkward to categorise – as investors like to do – as a developed or emerging market.

On the one hand, the country’s gross domestic product per person is near – and in some cases ahead of – developed economies. And, in Samsung, it boasts one of the world’s largest companies.

On the other hand, the posturing of South Korea’s volatile neighbour to the north tends to make markets nervous.

Arguably what has served most to keep South Korea as an emerging market, however, is not geography but the preponderance of ‘chaebols’ – the name in South Korea for large conglomerates that tend to be run by one person or a handful of people from the same family.

These businesses tend to have lazy balance sheets – that is, large net cash positions, zero debt, low dividend yields – and corporate governance practices that leave a lot to be desired.

Global and emerging market investors have never been in doubt that, were the chaebols to clean up their act, then a great deal of value could be unlocked from one of the cheapest markets in the world.

In the past, many have identified signs this was happening only, ultimately, to be disappointed – hence the ‘value trap’ tag.

Could now be a good time to invest for value?

So why are we writing about South Korea now on The Value Perspective? Well, a new wave of optimism about the country’s economic prospects has sprung up as a result of – perhaps surprisingly – its new left-wing government. Having come to power last month in an early election that followed the impeachment of former president Park Guen-hye, the new administration is expected to introduce some positive market reforms.

So could it really be possible that – to use the four most dangerous words in investment – ‘this time it’s different’? Writing in his GREED & fear blog, CLSA analyst Christopher Wood shares our circumspection, observing: “Having looked at the Korean market for more years than GREED & fear would care to remember, it is naturally difficult to make the leap of faith that corporate governance reform is finally at hand.

“But if it is really the case, this is a big deal since the Korean market is still cheap, both in absolute terms and relative to its own history.”

South Korea has previously been a popular hunting ground for investors. It was remarked upon in a preface of a 2009 edition of the value investor’s bible, “Security Analysis” by Graham & Dodd.

It noted the disillusionment with South Korean companies in the early 2000s: “Bargain issuers, such as Posco and SK Telecom, ultimately attracted many value seekers; [Warren] Buffett reportedly profited handsomely from a number of South Korean holdings.”

South Korea was also popular with value investors during the depths of the Asian debt crisis in 1998.

But South Korea can also have a habit of failing to live up to investors’ expectations so, here on The Value Perspective, we will not be getting too excited just yet. Still, having watched the market very closely over the last six months, we will continue to do so with even greater interest.