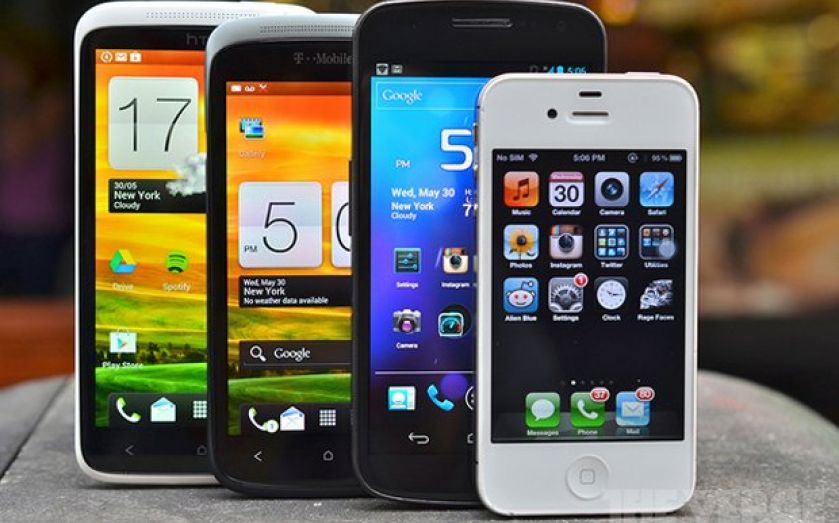 THE EUROPEAN Union is teaming up with South Korea to develop the next generation of superfast mobile broadband, known as 5G.

The agreement for South Korea and the EU to cooperate on 5G research was announced by the EU commissioner for telecoms Neelie Kroes in Seoul yesterday.

Kroes said the pair had agreed to set a timetable for the rollout of 5G by the end of 2015 and would work to ensure the necessary radio frequencies were able to support the new network.

The 5G mobile standard being developed promises better connections to cope with the ever-increasing number of mobile internet users as well as the expected boom in connected devices as part of the so-called internet of things over the coming years.

The EU said it estimates a high-definition movie could be downloaded in just six seconds with the new technology, up from six minutes with 4G.

“5G will become the new lifeblood of the digital economy and digital society once it is established,” said Kroes.

“Both Europe and South Korea recognise this. This is the first time ever that public authorities have joined together in this way, with the support of private industry, to push forward the process of standardisation. Today’s declaration signals our commitment to being global digital leaders,” she added.

European companies such as Alcatel-Lucent, Deutsche Telekom, Telefonica and Orange, which are all part of Europe’s 5G Infrastructure Association, will work with South Korea’s 5G Forum as part of the new agreement.

Last year the EU said it would spend €700m (£560m) on 5G technology research over the next seven years, while companies in the telecoms sector would provide more than €3bn.

Chinese smartphone maker Huawei announced in November that it planned to invest $600m in research into 5G, and expected the network to be ready for deployment by 2020.