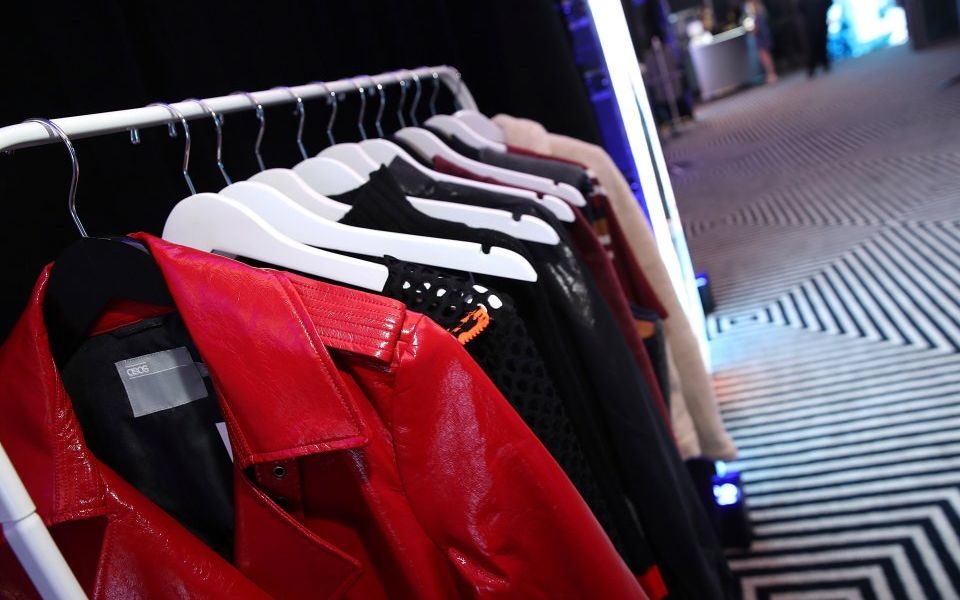 Online fashion darling Asos' shares fell to their lowest since February 2016 this morning after a shock profit warning.

Chief executive Nick Beighton said he's "astonished by an unprecedented level of discounting, something I've not seen before".

Here are four factors that led to Asos' shock profit warning, according to analysts:

1. "It is not just that we’ve stopped shopping on the high street, it is that we’re spending less overall"

"First, this is generally what happens when a company which is priced for growth fails to deliver. Prior to today’s big sell-off, the shares were trading on a forward earnings multiple of around 40-times. This left little margin for error.

"Second, and perhaps more importantly given this is why many of the company’s listed peers are also under the cosh, today’s news suggests the retail sector is both cyclically and structurally challenged.

"Or in other words, it is not just that we’ve stopped shopping on the high street, it is that we’re spending less overall."

An Edison analyst said: "The significance of the warning by Asos, one of the leading online retailers, could hardly be higher for the consumer sector.

"The company has flagged a unprecedented high level of discounting and promotional activity across the market, and to a slightly lesser extent in its own sales, in November coupled with unseasonably warmer weather across the three month period shifting demand away from higher-priced winter wear. The result – lower average selling prices, which have not been compensated for by an increase in the number of items bought by each customer, and a three per cent fall in the average basket value which CEO, Nick Beighton, has stated is a trend he has not seen in the last nine years."

3. "Asos’ profit warning is a reminder of the harmful effects of Black Friday"

NBK retail analyst Natalie Berg said:  "The last thing the sector needs right now is a profit warning from one of its few star performers a week before Christmas.

"November is a critical month for retail, but consumers have been trained to buy on promotion. Asos’ profit warning is a reminder of the harmful effects of Black Friday. It erodes both margins and consumer trust, particularly when retailers go down the blanket discount route (an overwhelming number of fashion retailers including Asos did this year). And given the sheer amount of discounting that is happening on the high street right now, it’s clear that shoppers are reluctant to pay full-price after Black Friday ends. Today’s announcement is a reminder that no one is immune to the challenges facing the retail sector."

George Salmon, equity analyst at Hargreaves Lansdown, said:  "Recent data revealed a huge decline in UK retail footfall, which it would have been easy to assume was due to online players taking share at a faster rate. These numbers show it’s more complicated, and more worrying, than that. It looks like consumer confidence has been knocked to the extend people aren’t spending much anywhere, be it in physical stores or online.

"The uncertainty around Brexit will be playing a major role, and it’s probably no coincidence Asos’ key demographic of twentysomethings generally harbour more concerns over the future of the economy post-Brexit than their parents."