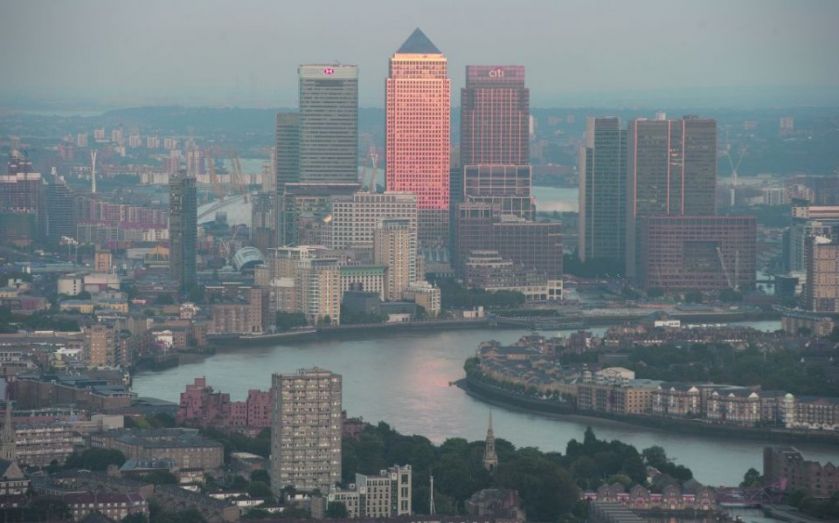 Canary Wharf owner Songbird yesterday categorically refused to drop Rothschild as its adviser on a takeover bid, despite claims that there is a conflict of interest at play.
The Qatar Investment Authority (QIA) wants to increase its stake in Songbird and the Canary Wharf Group in a full takeover bid.
Its representatives have argued that there is a conflict of interest present, as Rothschild’s Alex Midgen is advising Songbird on the deal, and sits on the board of the firm as a nominee for major investor Glick Entities.
However, Songbird firmly denied there was any conflict, yesterday refusing to appoint a different adviser or to change Midgen’s role. “The appointment of the company’s long-term advisers… was unanimously supported by those directors of the company with no connection to any of the firms,” a spokesperson said.
Midgen has been involved with Canary Wharf since 2003. As he has stayed involved ever since, Songbird regards him as a key expert in the company to advise on any negotiations.
The firm also believes there is no conflict of interest as directors and advisers are both appointed to work in the shareholders’ best interests.
It is understood that the QIA is also arguing that Songbird is trying to push the price artificially high by presenting favourable analyses of the firm’s value.
In filings on Friday, Songbird highlighted the adjusted net asset value (nav), and the QIA argues it should have noted the NNNAV, a measure adjusted for other reserves.

ALEX MIDGEN | ROTHSCHILD
1 Midgen, who was hired by Rothschild in 1994, serves on the board of Canary Wharf Group and is a non-exec at parent Songbird.
2 He serves as managing director at Rothschild’s investment banking division and is global co-head of Rothschild’s real estate advisory business.
3 This year, he worked on a £500m rights issue for Intu Properties in March. In 2013, he also helped mastermind the acquisition of Cala by Legal & General and Patron Capital Partners.
Also advising…
Midgen is working with colleague Peter Everest from Rothschild. Canary Wharf is also working with Nick White and Ian Hart from Morgan Stanley and Bronson Albery and Mark Breuer from JP Morgan Cazenove
Share
Tags: Mergers and acquisitions