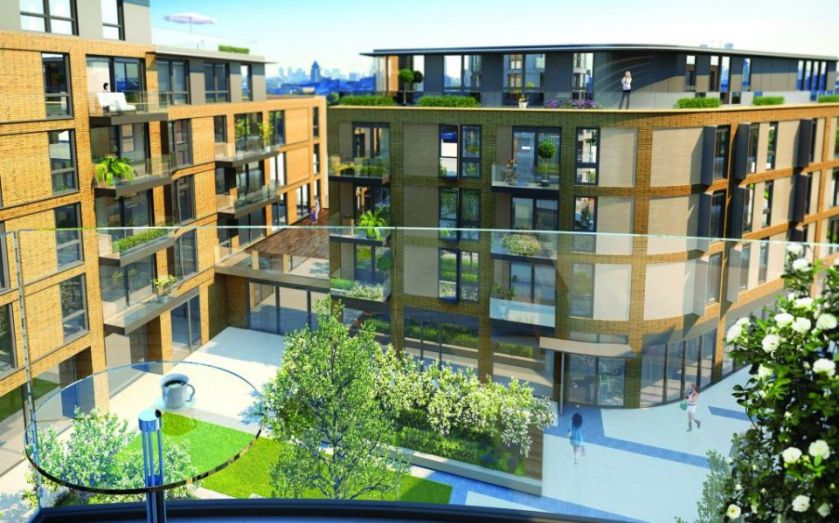 Embattled estate agent Countrywide has been taken over by rivals Connells after a protracted and public takeover battle.

Connells, which owns Barnard Marcus and a host of other real estate brands, has been in talks since early November.

It sealed the deal upping its offer to 395p a share, some way north of its original 325p offer, valuing the company at roughly £224m.

Countrywide had previously rejected bids from Connells as well as a private equity offer.

Countrywide owns Hamptons and a host of others, many of which were picked up in a post-IPO spree in the middle of the last decade.

Heavily indebted, Countrywide has long been cited by analysts as a potential target.

Connells, a subsidiary of the Skipton Building Society, sealed the deal before markets opened for trading on the last day of the year.

David Watson, Acting Non-Executive Chairman of Countrywide, said: “Following a thorough evaluation of options and extensive consultation with the Company’s major shareholders, we have been encouraged by their recognition of the need to put in place a sustainable capital structure and a willingness to support the Company, which is a great business that has been constrained by too much debt.”

Connells will make some head office cost savings but do not plan greater integration of the two firms.