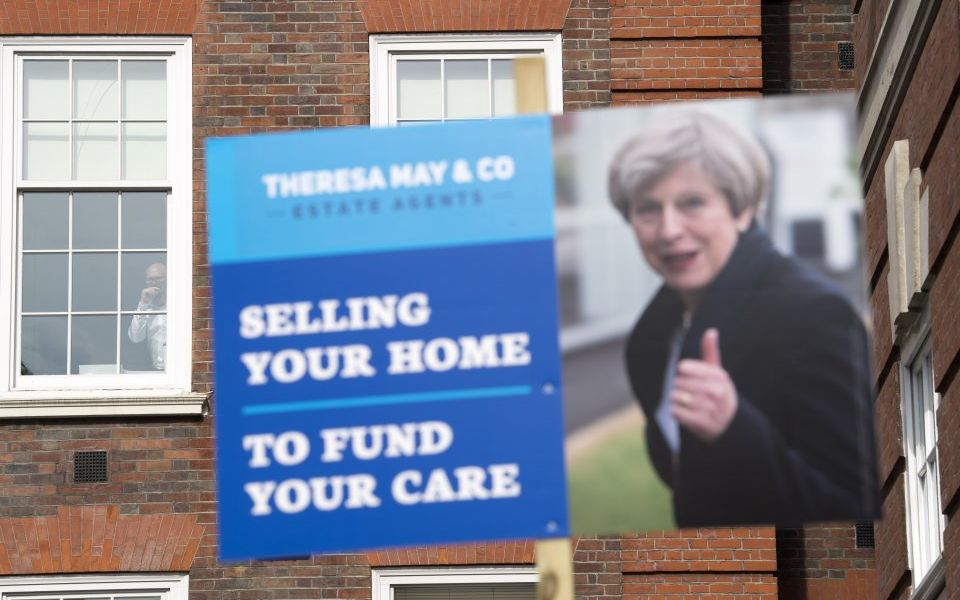 A social care insurance scheme is being considered by the Conservatives to help tackle the crisis in elderly health provision.

The scheme, first revealed by City A.M. in July, would see workers paying in to a dedicated national care fund to help cover the growing cost of social care.

Read more: The government has a new plan to fund social care after 'dementia tax' row

The plan is set to be part of a government green paper on social care funding, due out this autumn, and would operate on the same lines as pensions contributions, where workers can choose to opt-out of the system.

The proposal, being pushed by health and social care secretary Matthew Hancock, sees the Tories confronting an issue which is widely believed to have contributed to the party's disastrous election result in 2017.

The so-called dementia tax would have seen the cost of care provided at home being paid for out of a person's assets – including property – if the cumulative value was over £100,000.

May was forced into a u-turn following a backlash against the proposal, insisting there would be a limit on what someone would be expected to pay – despite a cap not being in the manifesto.

Speaking on Monday, Hancock said: "I’m attracted to the model of auto-enrolment, which has been so successful in pensions.

"If you make it the norm, tell people what it is they have to do to look after themselves, it’s often the case that very few people will opt out.

"It takes away the injustice of people losing all that they have saved for."

A Westminster insider told City A.M. in July any changes to how social care would be funded would be gradual as Downing Street "doesn’t want to scare people so this is about dealing with future generations – they don’t want to piss off older people".

Currently older people with assets worth more than £23,250 must part-fund the cost of the care they receive, but there are growing fears of a looming crisis as a result of the UK’s ageing population.

The Local Government Association claims the social care shortfall could hit £3.5bn by 2025.