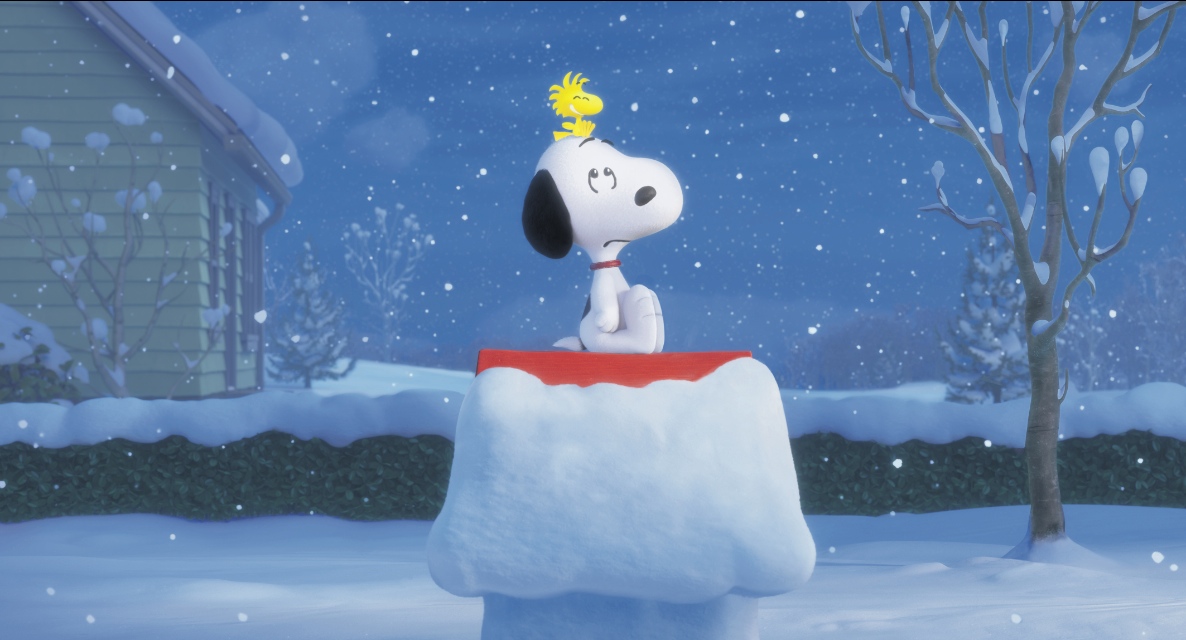 Like Elvis, apple pie and widespread gun ownership, Charles M. Schulz’s “Peanuts” is woven into the fabric of American culture. The animated Christmas Special from the 60s has become part of the holiday tradition, and now the team behind 2011’s Rio are bringing the characters into the 21st century. The Peanuts Movie follows Charlie Brown as he tries to impress The Little Red-Haired Girl, while his canine companion Snoopy attempts to write a novel about a World War 2 flying ace.

Putting a classic 20th century show in 3D at first seems like sacrilege – fellow cartoon heroes Yogi Bear and The Smurfs have both been sunk by the same pursuit. However, the reassuring presence of both Schulz’s son and grandson in the credits (as screenwriters) means the finished product is remarkably faithful.

From the style of the animation to Charlie’s charming attempts to appear cool, director Steve Martino’s film captures the essence of the comic strip while, ironically, also feeling fresh compared to many modern family movies, given the lack of celebrity cameos, wisecracking sidekicks and covers of pop songs. Sure, it’s less contemplative and less melancholy than the old strips, but there’s more than enough nostalgia here to keep Peanuts nuts happy as well as younger viewers.