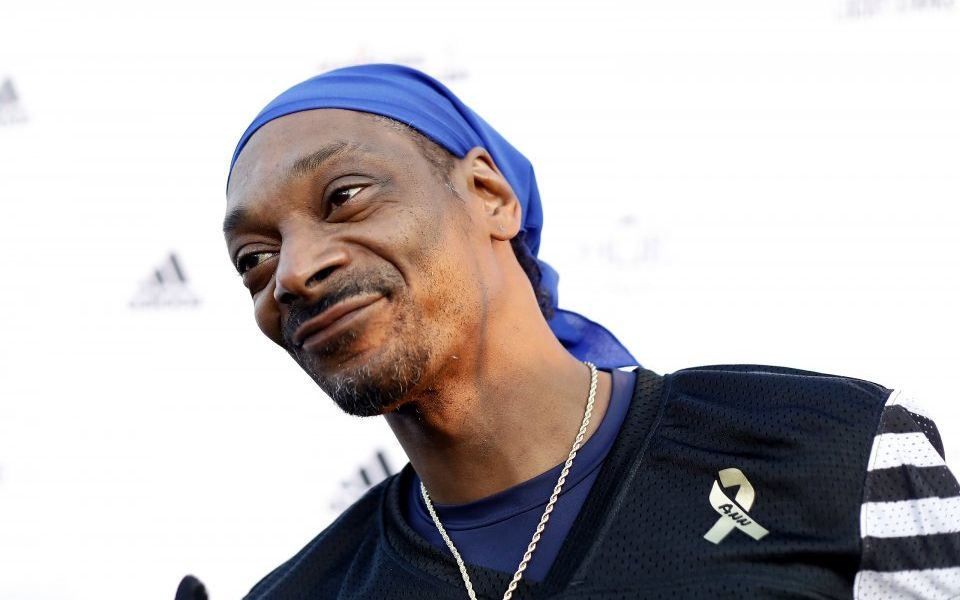 Online payments firm Klarna has issued shares in a bid to raise 1bn Swedish krona (£82m) from existing investors, and said it will launch a larger external fundraising round later in the year.

The Swedish fintech company, which in January welcomed a $2.5bn from none other than rapper Snoop Dogg, acquired a Swedish banking license last year, and plans to expand into several new countries in 2019.

Read more: "Uber for marijuana" raises $75m from Snoop Dogg and others

Klarna's two largest shareholders Sequoia and Bestseller, as well as other investors, have agreed to participate in the current funding round, which will see the Swedish company sell shares for 1,640 Swedish crowns a piece.

“This is a first internal round at a lower rate and then we (will) go out to the external market later this year,” a spokeswoman for Klarna said.

The current round, which will close on March 10, is expected to enable Klarna to tap "growth opportunities" including entry into new markets and its banking proposition.

Interest from Snoop, as well as an accompanying marketing campaign in which he rebrands as Smoooth Dogg, has catapulted the company into the spotlight in recent weeks, and speculation has grown that it will go public in the coming months.

The “Get Smoooth” campaign aims to promote the benefits of using Klarna to eliminate friction when making payments.

The rapper, famed for hits such as Gin & Juice, From tha Chuuuch to da Palace and Ain't Nuthin but a G Thang, has lately reinvented himself as an investor, playing a role in specialist cannabis venture capital firm Casa Verde Capital.