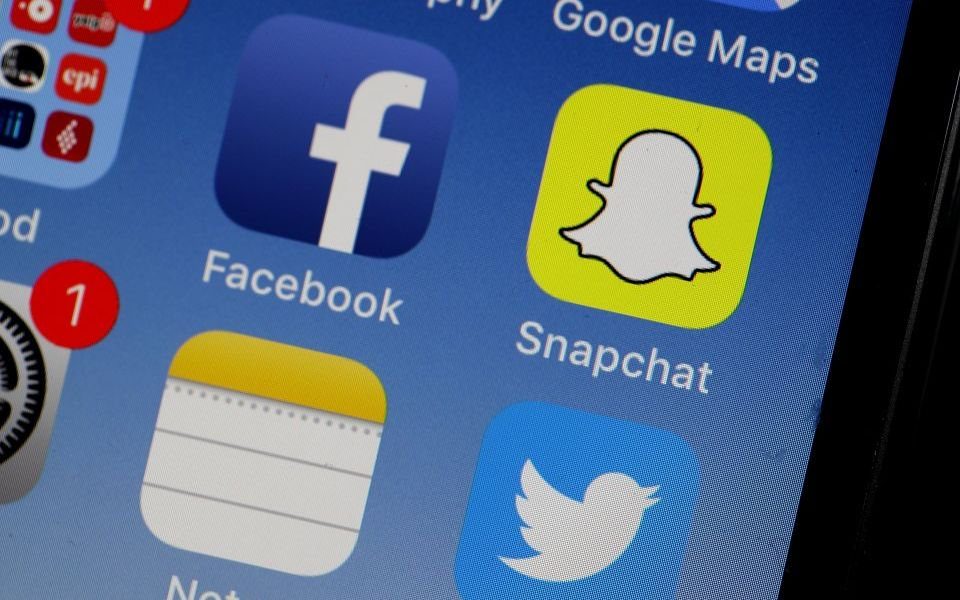 A parliamentary committee has said the parent firm of Snapchat will face questions regarding the reported use of the app by a killer to taunt the family of a child he murdered.

The Digital, Culture, Media and Sport Select Committee today invited Snapchat to provide evidence as part of its inquiry into immersive and addictive technologies.

Snap was criticised for the way in which it handled police investigations into the matter, after authorities asked the firm to provide data which would "help them definitively identify who has been sending these messages".

Committee chair Damian Collins said: "The unique format of Snapchat presents a number of important challenges that I believe that the company should be addressing.

"Social media companies have a responsibility to cooperate with law enforcement agencies to protect their users, and this perhaps the most egregious example of a company failing in that responsibility. We will be raising this tragic case with the company as part of our evidence session with them.”

Phelp said yesterday that Snap had told police they must follow a year-long process to get this data due to a "mutual legal assistance treaty". Snap was in turn criticised by the Prime Minister, who described the situation as "completely unacceptable".

Daynes is currently serving a life sentence for the murder of Bednar, who was stabbed to death in 2014.

May added that the Ministry of Justice was "urgently looking into this issue".

Snap told the BBC: "We understand how upsetting this situation is for the Bednar family.

It said it aimed to be "as helpful as we can" to police, adding: "We welcome any efforts that help to speed up the Mutual Legal Assistance Treaty process whilst allowing for appropriate judicial oversight and avoiding conflicts of law."