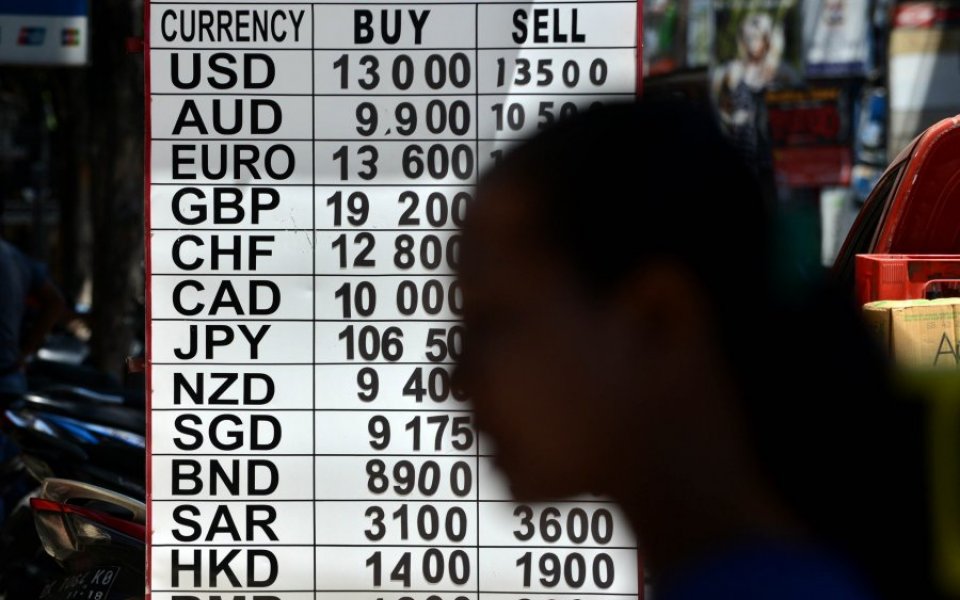 International payments could be taking their toll on small and medium sized businesses (SMEs) in the UK to the tune of £110m each year.

Figures from foreign exchange company Moneycorp show SMEs are not efficiently managing currency risk, which is weighing on exports.

Andy Reid, managing director of global payments at Moneycorp, said: “Currencies around the world are affected by factors that are completely out of their control.”

“Even small fluctuations can have a huge impact on overseas profitability,” he added.

The figures add to an already bleak picture for SMEs in the UK, following the Confederation of British Industry warning export orders for small businesses have fallen at the fastest rate since 2009.

Domestic orders were also found to be down for the first time since 2013.

The latest figures come alongside the manufacturing Purchasing Managers Index for October, which showed activity in Britain's factories recorded a surprise surge.

Details however suggested the uptick was mainly due to larger manufacturers.