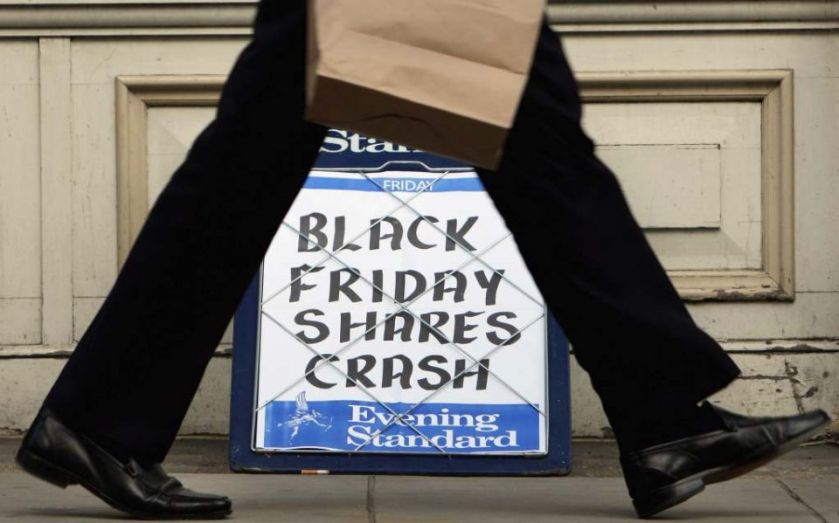 The report by Cass Business School reveals that small hedge funds left big hedge funds for dust in the wake of the 2008 financial crisis.

They were also found to have outperformed large funds between 1999 and 2000 after the dotcom bubble burst.

“Our results clearly indicate that hedge fund managers in most sectors of the industry do not benefit from significant economies of scale, in other words, increasing size can impede performance,” professor Andrew Clare, co-author of the report said.

“But perhaps our most surprising finding is that in periods of financial market distress, when one might expect size to be an advantage, it is not.”

The study looked at the performance of 7,261 hedge funds between 1994 and 2014 and was co-authored by Dr Dirk Nitzsche and Dr Nick Motson.

Large hedge funds have traditionally been considered to be less efficient than their smaller, nimbler peers.

A 2009 study by academic Melvyn Teo showed small funds delivered 3.65 per cent more a year than large funds but the Cass study is the first to show how pronounced outperformance can be when markets are in crisis.

The best performing hedge fund in the world last year was the Passage to India Opportunity Fund, managed by Arcstone Capital, which delivered returns of 225 per cent, according to Preqin. The fund has assets under management of $25m.