Tokyo is the gateway to Japan for most visitors and one of the most varied and hyperdeveloped cities in the world. Only a special kind of masochist would brave the jetlag to visit Tokyo for a long weekend, but the capital is truly one of the urban wonders of the world, even if used only as a jumping-off point for the rest of the country, from the subtleties of kabuki theatre and tea ceremonies to neon skyscraper overload.

Where? The Imperial Hotel has served the great and the good (and more recently Donald Trump) visiting Japan for pretty much as long as the nation has been open to the world. It is astonishing to think now that Japan was essentially closed to all foreigners until 1868. Overlooking the Emperor’s palace at the heart of the city, the Imperial’s second incarnation was an amazing Frank Lloyd Wright confection made of soft Oya stone, to be replaced by a black slab of skyscraper that screams ‘70s power projection. This rather unlovely exterior is to be replaced itself in short order, with plans for a new version after Tokyo hosts the 2020 Olympics.

The stay: As might be expected of the nation’s go-to hotel, service is almost embarrassingly impeccable, with no less than three separate people greeting you on arrival to your room with cold drinks and fresh fruit and copious bowing. The rooftop swimming pool and attached sauna offer a remarkably uncrowded place to shake off jetlag, while a wide variety of spa treatments are available, albeit at eye-watering costs.

The food: The Imperial has more amenities than some small towns, with a shopping centre, five bars and 13 restaurants. Load up on Japanese and Western style breakfast at the Viking (much as English-speakers might enjoy a ‘smorgasbord’, the easier-to-pronounce ‘viking’ is synonymous with buffet in Japanese) on the top floor, but avoid the insipid American-style diner on the bottom. The Michelin-starred Les Saisons restaurant is open for breakfast, lunch and supper for French haute cuisine. 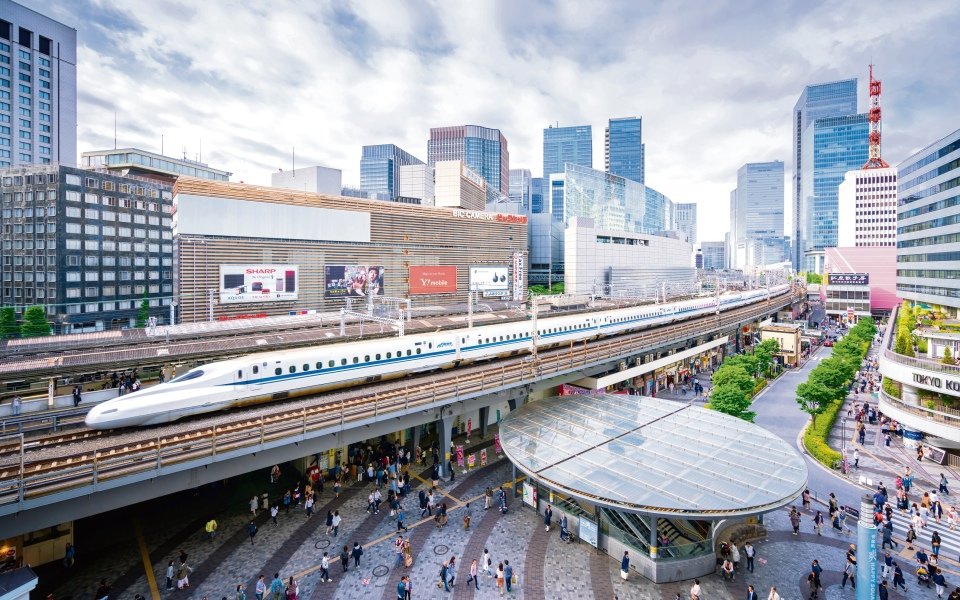 Ask about: Vast temples, sumo wrestling, contemporary art, Tokyo has enough to fill months of tourism. And then there’s the city's food culture. The Michelin guide claims there are a staggering 160,000 places to eat in the extended metropolitan area. Restaurants are literally stacked four or five high in some places, so recommendations are useful, although exploring can have its rewards: we tried Kaikaya, a great-value, friendly fish restaurant which offers eight-course set menus with dishes like tuna carpaccio and sashimi from the famous Tsukiji fish market, all topped off by cherry blossom ice cream.

And after that? One of the overwhelming things for the Tokyo visitor is the sheer variety – perhaps unsurprising in a city that by some definitions is the largest megalopolis on the planet. Make sure to visit the multi-storey comic stores and arcades among the Blade Runner weirdnesses of Shibuya and Shinjuku. Try Shimo-Kitazawa for a selection of five-person whiskey bars and hipster vintage shops like the weird-and-wonderful Village Vanguard. The Mori Art Museum in Roppongi – a district otherwise mostly known for its selection of hostess bars on the seedier side – houses world-class contemporary art combined with one of the best views of the city on the 53rd floor.