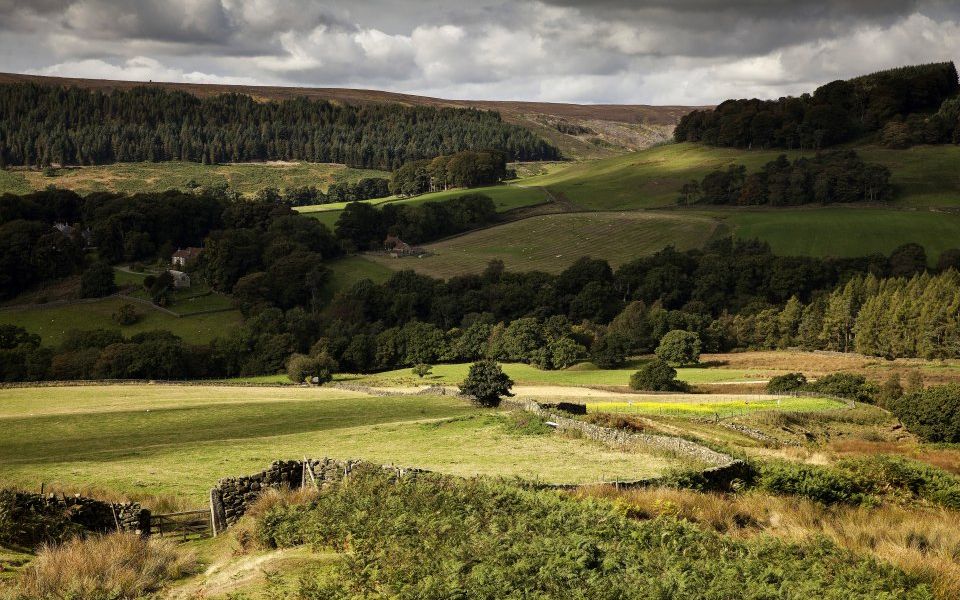 Sirius Minerals expects to secure $3bn (£2.3m) funding towards its Yorkshire mine by the end of the year but is still exploring options to plug a cost overrun of up to $600m.

The company, constructing a polyhalite mine under the North York Moors, said the project remained on track to be completed in 2021, with cash being generated from 2023.

It reported a loss of £95.3m for the six months to 30 June – down from £151.3m the previous year but said the results were “academic” at this stage of the project.

Earlier this month the miner said constructions costs had risen by up to $600m and that the initial $3bn funding would take longer to arrive than expected.

But the project received a boost through a $250 deal with Hancock British Holdings, enabling work to continue while fundraising continued.

Chief executive Chris Fraser said the company was finalising the major procurement packages – for around $3bn and expected to secure commitments from lenders later this year.

Fraser told City A.M. the company was still working on “a number of options” regarding the remaining $400-600m.

Earlier this month it also announced a supply agreement with Cibra, Brazil's sixth largest fertilizer distributor, for up to 2.5 million tonnes of POLY4 fertiliser once the mine begins producing.

The Cibra supply deal takes the total contracted sales volume up to 8.2 million tonnes per annum (mtpa) above the company's target.