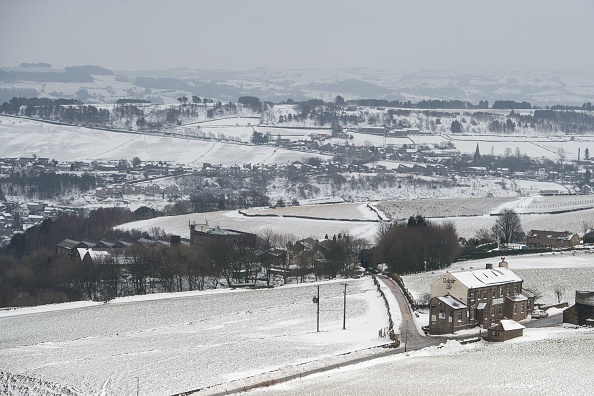 The chief executive who put the brakes on his own mining project yesterday has bought more shares in the venture, after they collapsed by more than half.

The family of Chris Fraser bought an extra 250,000 of Sirius Minerals shares at just over 4p each, the company revealed in a filing today. The family now owns 1.77 per cent of the company’s shares.

Read more: Hundreds of jobs in peril as Sirius Minerals project under review

The investment of more than £10,000 comes a day after Fraser announced that the company was abandoning a $500m (£400m) bond sale which would have unlocked a loan of up to $2.5bn.

The $5bn project, which promised to bring around 1,200 jobs to Yorkshire, is hanging in the balance, even as MPs called on the government to step in.

Shares closed down 53 per cent yesterday, and the company’s misery was compounded by a nearly nine per cent drop today.

However analysts today said that Sirius may be able to save itself if it can find a partner to take over some of the riskier parts of the business.

“We remain firm believes in the project,” said Richard Knights, an analyst at Liberum. But his analysis had a sting in the tail as he slashed his target price for Sirius shares to 9p from 40p previously.

“Re-presenting the same plan, even to an improved bond market where B rated bonds were being issued, isn’t going to be a palatable risk,” he said.

The shaft of the mine is the most risk-intensive part of the project, Knights said. Bringing in a third party or a strategic investor to finance it could allow the company to go back to the market, presenting the investment as a lower-risk opportunity.

“The company appears to now be looking at ways of re-allocating risk in the financing structure to appeal more to debt capital providers,” he said.

Sirius has said it will spend the next six months reviewing the project. The government declined to comment to City A.M. today, saying the issue was commercially sensitive.