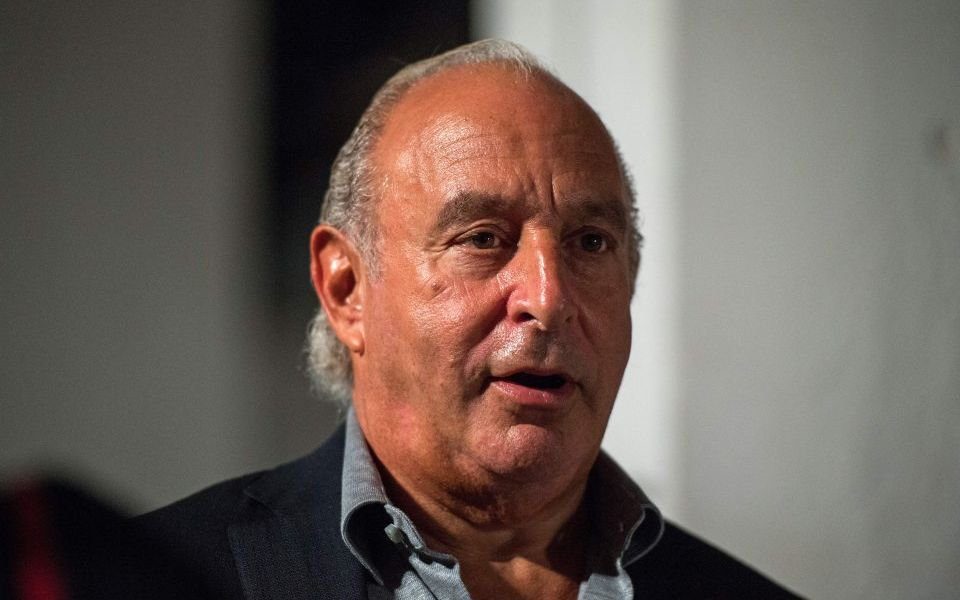 Sir Philip Green is launching an audacious bid to slash the amount his retail empire pays in business rates, in a move likely to trigger fresh controversy around the embattled tycoon.

Sources have warned that, if implemented, the demands made by Green’s Arcadia group not to pay some of its business rate bills until April next year would deprive local authorities of more than £20m.

Documents seen by City A.M. show Arcadia, which is aiming to push through a contentious insolvency process known as a company voluntary arrangement (CVA) later this week, is looking to secure a business rates holiday on hundreds of store leases.

Read more: Philip Green must stump up another £50m to save Arcadia

Creditors are set to vote on whether to approve the firm’s CVA on Wednesday. If the group fails to win approval from 75 per cent of its creditors, including councils and landlords, then the risk of collapsing into administration increases, putting as many as 18,000 jobs at risk.

Andrew Gwynne, Labour’s shadow communities and local government secretary, said: “Councils will be forced to stump up, while a billionaire shareholder based in a tax haven refuses to take responsibility for the mess he has created.”

Liberal Democrat leader Vince Cable added: “The demand for business rate exemption is outrageous. The exemption is for genuinely small companies and not for tycoons who have made personal fortunes out of retail and have not paid their share of other tax, like income tax.”

Rising business rate bills have hit many high street retail groups such as Arcadia in recent years, adding to financial troubles amid the rise of online competitors.

The dramatic cost-cutting attempt comes as Green faces mounting pressure from the pensions watchdog to inject a further £50m into the Arcadia pension fund in the run-up to the crunch creditor vote.

Yesterday, a source close to the Pension Protection Fund (PPF) told the Sunday Times that the regulator was prepared to vote against the CVA, warning "it's all going to the wire" with negotiations continuing between the two sides.

Last week it also emerged that Arcadia’s directors have been planning a £135m investment in the group's troubled retail brands, renovating stores and improving the online offering.

The rescue efforts come as Green also faces mounting allegations in his personal life, having strenuously denied four charges of misdemeanour assault brought against him in the US over the weekend.

Pilates instructor Katie Surridge, 37, has alleged that the mogul touched her inappropriately at a luxury retreat in Arizona.