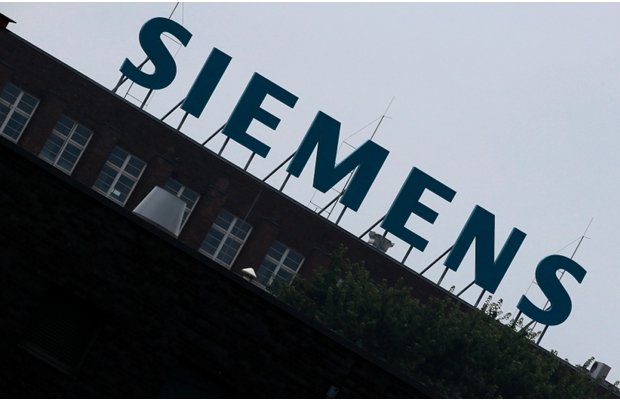 German engineering group Siemens has named its finance chief Joe Kaeser as its new boss to replace chief executive Peter Loescher, who was ousted following a meeting of the supervisory board.

Loescher will leave by mutual consent four years before the end of his contract, following a second profit warning this year. Last week, Siemens abandoned its target of boosting its core operating profit margin to at least 12 per cent by 2014 (from 9.5 per cent), resulting in a majority of supervisory board members voting for his dismissal today.

Kaeser will take over from 1 August, with Loescher staying until 30 September to help with the handover.

Siemens also published its third quarter earnings at 11:00 (BST) today – a day ahead of schedule.

The company said that net income for the third quarter increased by 43 per cent to €1.1bn. Earnings per share rose to €1.27 from €0.85, primarily due to discontinued operations, which recorded income of €94m compared to a loss of €382m a year earlier.

Siemens also reported a significant increase in orders (19 per cent), but a two per cent fall in revenues compared to the same period a year before.

In particular, there was strong growth in orders in Infrastructure & Cities on a €3.0bn contract win, while Healthcare also reported higher revenue. However, any revenue growth was more than offset by declines in Energy and Industry. On a geographical basis, the US wind power market was the primary contributor to falling revenues in the Americas, while emerging markets enjoyed two per cent growth to account for 34 per cent of total third quarter revenue.

The company edxpects clear order growth and a moderate decline in revenue for the fiscal year 2013.

Shares in Siemens initially fell 1.2 per cent on the news Kaeser would take over from Loescher, but have since recovered.