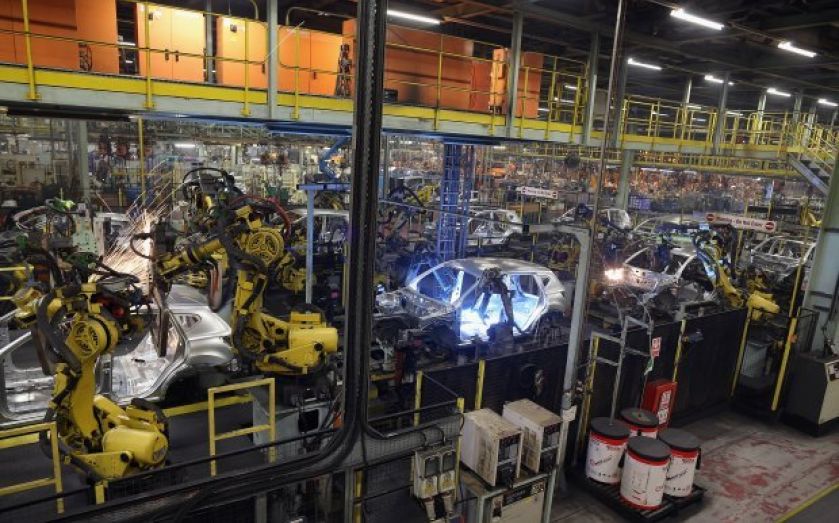 UK output looks to be taking a tumble, according to new figures from the Office for National Statistics (ONS).

Industrial and manufacturing production both dropped in May, down by 0.7 per cent and 1.3 per cent respectively.

The picture is a little confusing for economy watchers. The news follows survey data suggesting we'd see strong growth from the sector.

Jeremy Cook, chief economist at World First, says that this first decline in six months for UK factory output "calls into question just how strong the balancing act of UK growth really is".

Analysts had been expecting gains in both industrial and manufacturing production today, of 0.2 per cent and 0.4 per cent respectively in the month of May.

Investec's Victoria Clarke noted ahead of today's manufacturing ONS releases that recent purchasing managers' index data has been "indicative of the robust pace of growth continuing through the second month of the second quarter".

Foreign exchange traders have been caught unawares, and sterling has taken a hit on the news.

GBP/USD suffering after that number pic.twitter.com/9jSvmyTfbe