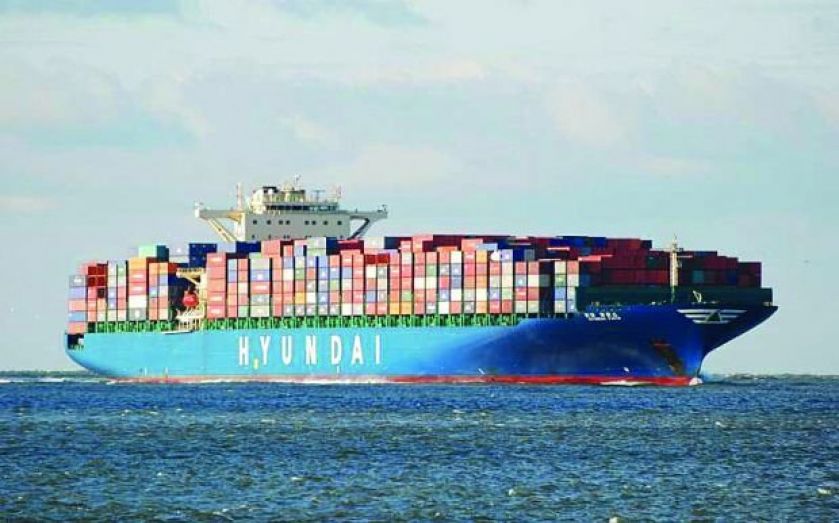 Hyundai Heavy Industries yesterday posted its worst quarterly loss ever, knocked by huge provisions against delayed projects and a slowdown in the world’s shipbuilding industry.

The world’s largest shipbuilder’s net loss ballooned to a record 1.46 trillion won (£863m) for the three months ended 30 September from a loss of 12.5bn won a year earlier, according to a regulatory filing.

The company had earmarked 1.09 trillion won in loss provisions in the third quarter.

It said it would embark on a restructuring, which could include a possible sale of unprofitable businesses, to cut costs and improve profitability.

“It’s regrettable that we have to report losses have widened further. But after massive provisions, we hope to regain the market’s confidence in us,” Hyundai Heavy said in a statement.