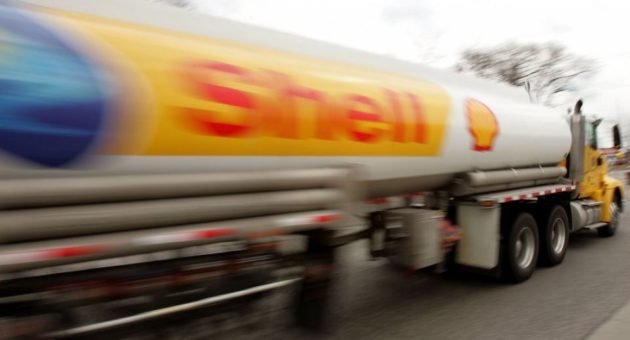 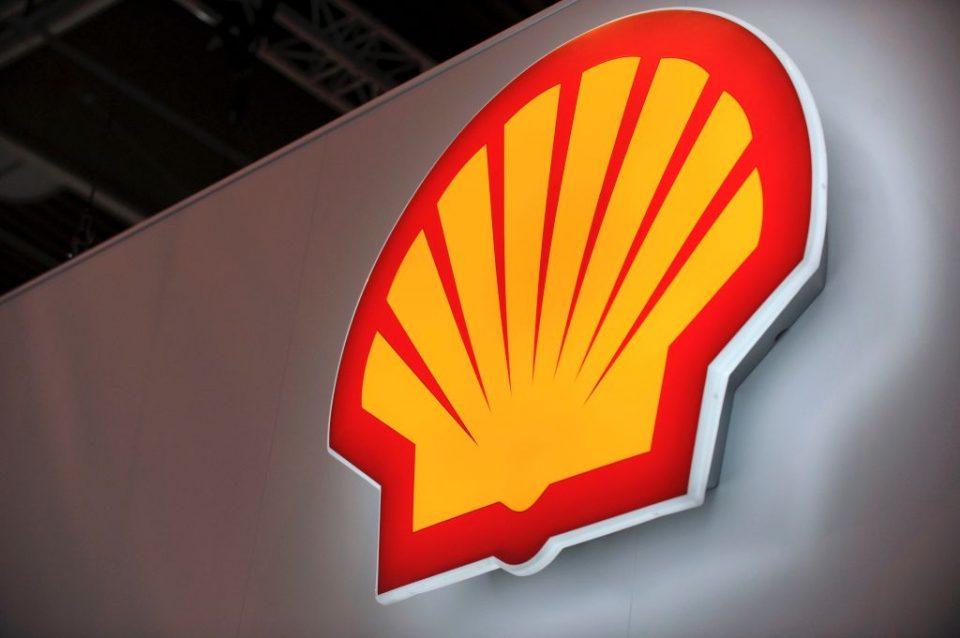 Shell Energy Retail has had to pay £390,000 in compensation and refunds after overcharging 12,000 customers.

The utility company overcharged the customers on its default tarrifs after the energy price cap was introduced at the start of this year.

The Energy watchdog, Ofgem, made the decision after its price cap monitoring found that in three months up to March 2019, the 12,000 customers had been charged £100,000 above the price cap.

Shell Energy will refund affected customers with credit to their accounts, as well as paying compensation.

Ofgem said around 6,200 customers were on tarrifs not in compliacne with the cap, and agreed to pay an additional £62,000 in compensation to them.

The remaining 5,600 customers had requested a cheaper tariff but due to delays in moving their tariffs, meant they were overcharged. The firm will pay £29,000 in compensation.

It will also pay £200,000 to Ofgem’s voluntary redress fund to help support vulnerable customers, although Ofgem has decided against taking formal enformence.

Shell Energy was rebranded in March to First Utility after being acquired by energy giant Shell a year prior.

An Ofgem spokeswoman said “We have actively engaged with these suppliers to ensure that any overcharge is corrected – but decided not to take further enforcement action.

“Where we have identified that suppliers have a track record of overcharging, we will take a much firmer stance.”