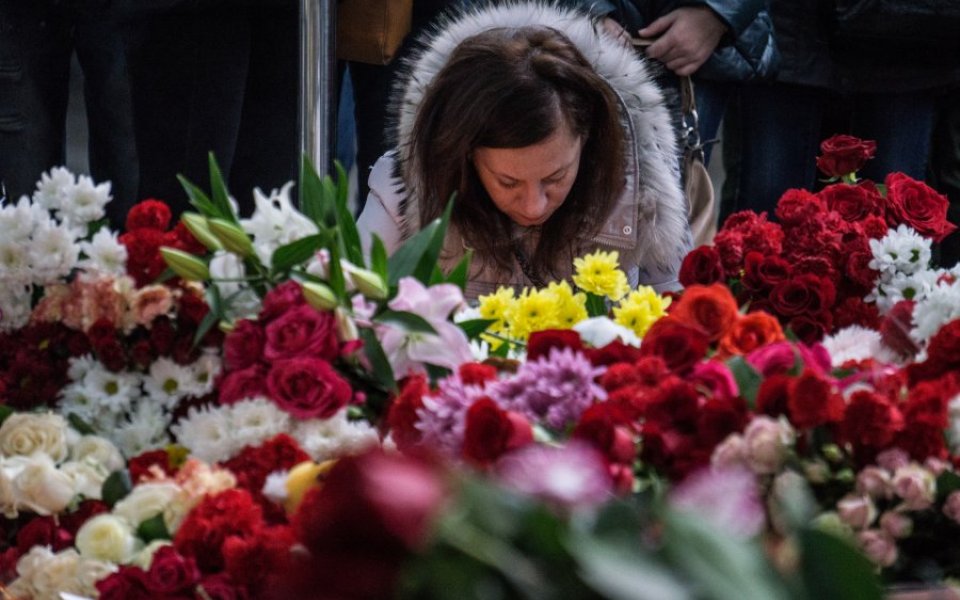 Data extracted from the black boxes onboard Russian Metrojet A321, flight 7K9268 confirms the plane was destroyed by an onboard bomb, French media is reporting.

The black boxes recorded the sound of an explosion during the flight, an investigator told France 2 this afternoon. The explosion did not come from engine problems or failure, removing the possibility of an accident, he added.

The plane crashed on Saturday while it was flying over Sinai. All 224 people on board were killed.

Islamic State, also known as Isis, had claimed responsibility for killing what the organisation called "Russian crusaders". However the extremist group had not given any details for how the attack took place, and was dismissed by Egyptian authorities as "propaganda".

Thousands of British holiday-makers have been stranded at the popular resort since the middle of the week, when the UK government banned all flights in and out of Sharm el-Sheikh.

Rescue flights were today thwarted in their efforts to repatriate families after Egyptian authorities denied planes permission to leave.