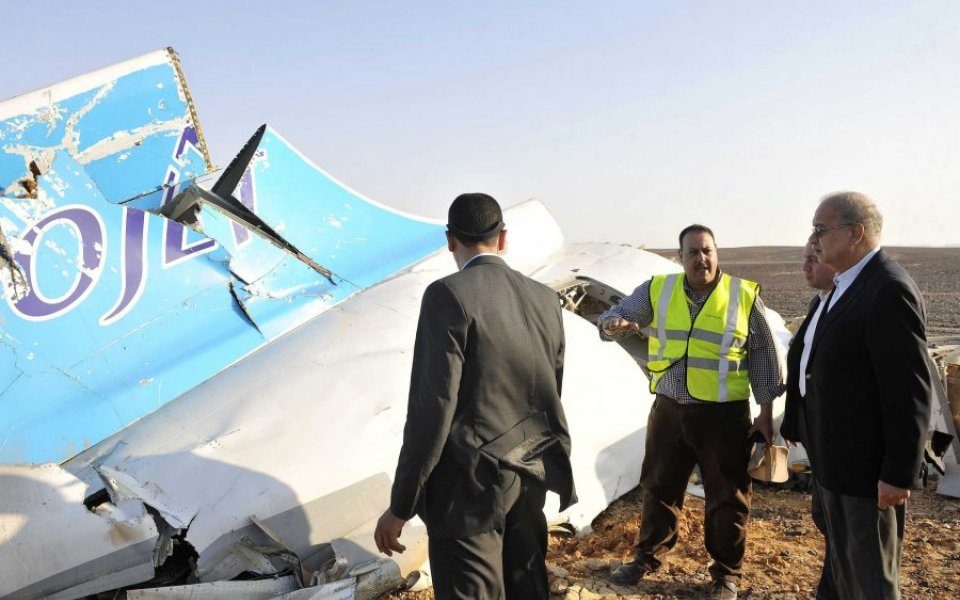 Russia has offered a $50m reward for information that helps catch the culprits behind the bombing of Metrojet A321 flight 7K9268, having finally acknowledged it was an act of terror.

Alexander Bortnikov, director of the security service FSB, said an improvised explosive device weighing up to 1.5kg went off on board the plane, bringing it down and killing all 224 people on board.

The FSB has said it will pay out the reward for information that helps detain the persons who blew up the plane as it flew over the Sinai peninsula three weeks ago.

President Vladimir Putin has described the act as being "among the bloodiest of crimes", according to the Interfax news agency. He has vowed to "not simply continue, but intensify" Russia's airstrikes against Islamic State in Syria.

And he called on the international community to help "search for the culprits behind the Sinai terror attack", adding: "I ask all special services to focus on searching for those responsible."

The plane was destroyed on 31 October. Shortly afterwards, the UK government imposed a no-fly rule, effectively leaving thousands of British holidaymakers stranded in the popular destination Sharm el-Sheikh. There are still hundreds of people waiting to get home.

Islamic State claimed responsibility for downing the plane, which it said carried "Russian crusaders". On Friday night, it was behind the attacks on Paris, in which 132 people were killed and more than 350 injured.