Shareholders call for Google parent Alphabet to be broken up 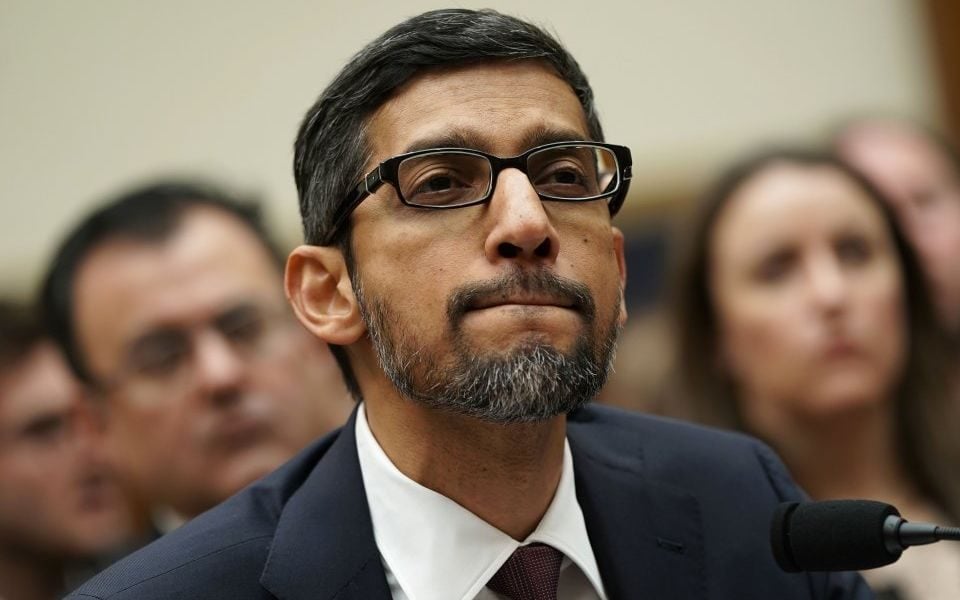 A group of shareholders in Google's parent firm Alphabet has called for the company to be broken up, following a string of complaints against the firm regarding alleged human rights abuses and excessive founder dominance.

The resolution, submitted by four members of consumer group Sumofus who hold around 130 Alphabet shares, will be debated at Alphabet's next shareholder meeting in June.

It proposes that Alphabet study alternatives to its current structure that would make the company more manageable and its management more accountable to shareholders.

It cites the tech giant's history with anti-competitive practices, having been fined three times by the European Commission in recent years to the sum of more than €8.2bn (£7bn). It also voiced concerns over privacy violations, data leaks, and illegal location tracking, as well as reports that Google continues to work on developing a censored search engine in China.

A spokesperson for Google did not immediately respond to a request for comment.

“Google is the leader of a new breed of digital corporation that for too long has been allowed to play fast and loose with ethics under the guise of innovation," said Sondhya Gupta, campaign manager at Sumofus.

"They promised us a new way of doing business, as ethical employers whose products would catalyse transparency, freedom and democracy. In practice, all they have done is found a new way to line their pockets at the expense of the most marginalised and vulnerable people."

The motion claimed Alphabet is controlled by two of its founders, despite their ownership of no Class A shares, which accounted for 86 per cent of outstanding shares as of the end of March last year.

Read more: Alphabet board sued over allegations it covered up sexual misconduct

"We believe that shareholders could receive greater value from a voluntary strategic reduction in the size of the company than from asset sales compelled by regulators," it added.

The move follows similar proposals by US politicians for the restructuring of tech giants, including Democrat presidential hopeful Elizabeth Warren.

Alphabet lost more than $70bn (£53.5bn) in market value yesterday, as its shares dropped after missing analyst estimates on revenue for the first three months of this year. Former Google chief executive Eric Schmidt also stepped down from the Alphabet board late last night.