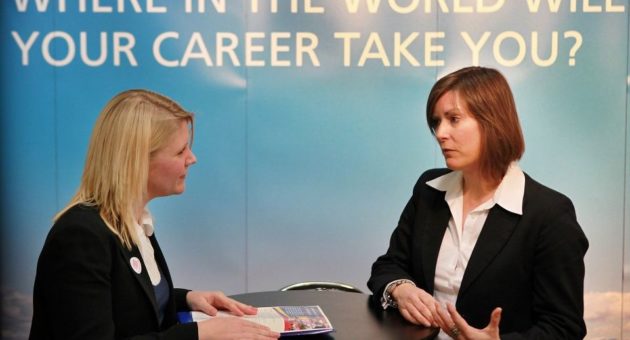 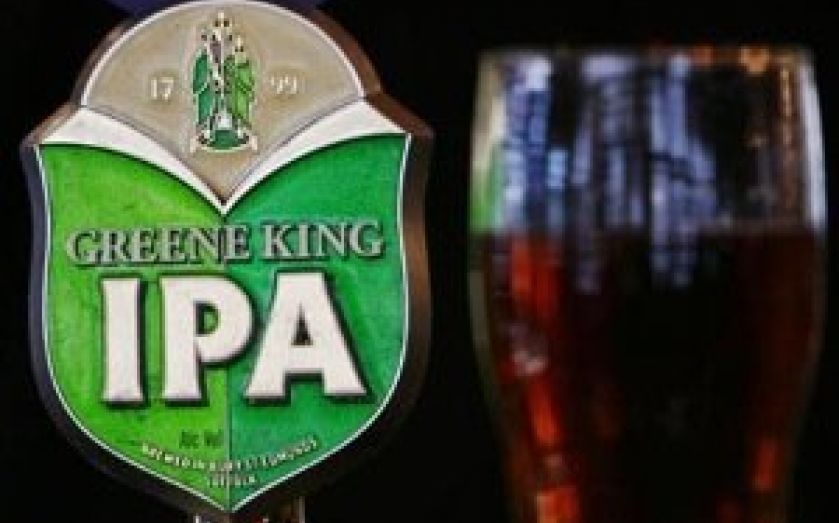 Shareholders have given the green light to the £2.7bn acquisition of British pub chain Greene King by Hong Kong’s richest man.

At an extraordinary general meeting (EGM) today, 99.38 per cent of CK Asset Holdings shareholders voted to back the deal, with just 0.61 per cent opposing the takeover.

The resolution also passed at a meeting of Greene King shareholders, with 98.83 per cent of investors backing the proposals.

Greene King chairman Philip Yea said: “The board welcomes shareholders’ approval of CKA’s offer to acquire Greene Kind. As previously set out we believe CKA’s long-term vision for Greene King, supported by our established position in the pub industry, high-quality estate and resilient financial profile, is in the best interests of employees, tenants, customers and suppliers.

“The offer represents a good opportunity for shareholders to realise value for their investment at an attractive premium, while also ensuring the long-term success of the company.”

The deal values Greene King, Britain’s largest pub retailer and brewer, at £4.6bn including net debt, making it the second-biggest UK-inbound deal of the year after Blackstone and the Canada Pension Plan Investment Board made a £6bn move for Alton Towers owner Merlin Entertainments.