Shard named as best skyscraper on the planet 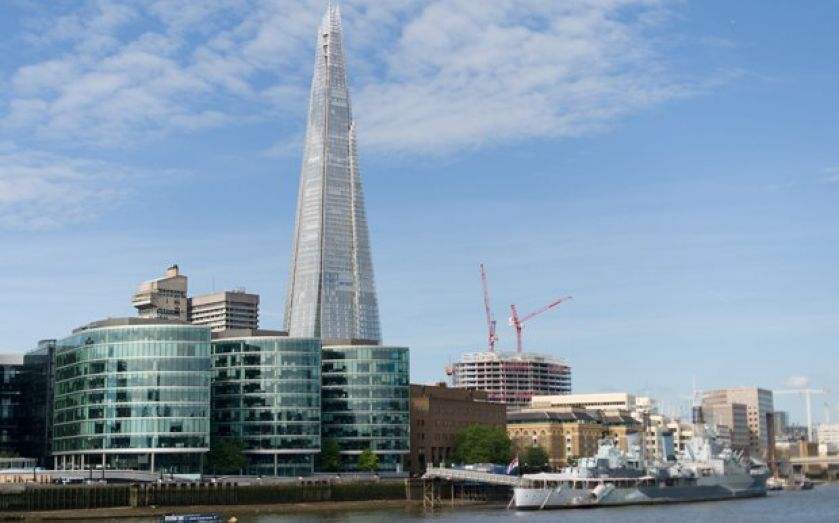 THE SHARD has been given the seal of approval at one of the industry’s top awards ceremonies after being voted the world’s best skyscraper.The 306 metre-tall building, designed by Renzo Piano, yesterday scaled the heights of the annual Skyscraper Awards given by Hamburg-based building and construction data company Emporis.The Shard has divided opinion and received its fair share of criticism since it launched in 2012. However, Emporis’ panel of judges, which picked the building out of 300 skyscrapers, said it won thanks to its “unique glass fragment-shaped form” and its “sophisticated architectural implementation”.“Construction of the Shard was complicated by the particularly tight site and therefore needed innovative planning. This makes the result all the more impressive: a skyscraper that is recognized immediately and which is already considered London’s new emblem,” the panel said.In second place was Vienna’s 250 metre-tall DC Tower 1 by Dominique Perrault Architecture, followed by the Sheraton Huzhou Hot Spring Resort, a horse shoe-shaped skyscraper in Huzhou, China.