Shamima Begum has got what she wanted: a one-way ticket out of British society 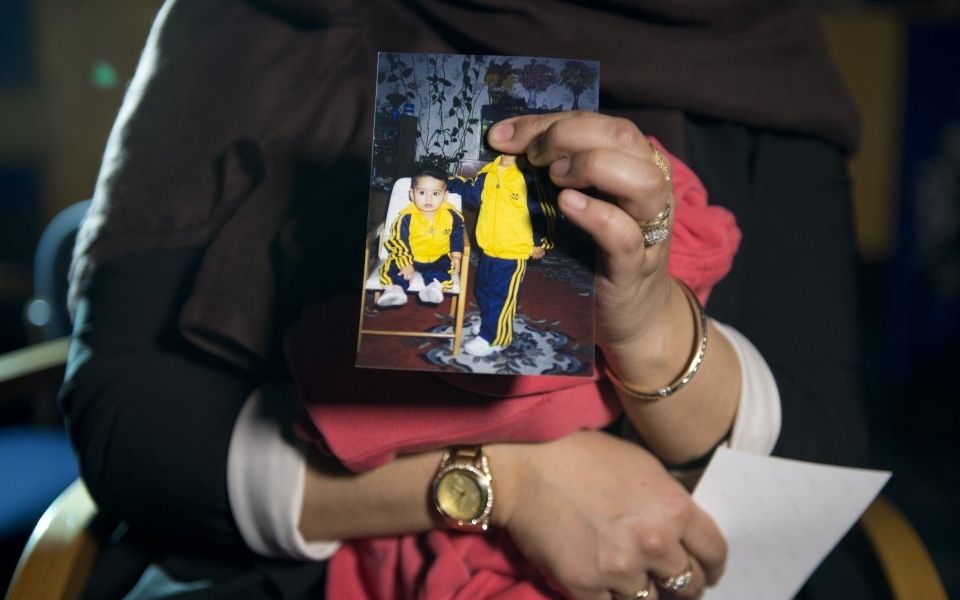 We should shed no tears for Shamima Begum.

Britain’s Islamic State (IS) poster girl has been splashed across various newspapers and on numerous media outlets on account of her re-emergence in a Syrian refugee camp, four years after she voluntarily left these shores for the embrace of IS.

It turned out that Begum – now with a newborn baby in tow and absent a jihadist terrorist husband who has been captured – was a woman with a plan.

Having forsworn the values and culture of her home country for the brutal Sharia law interpretations of IS, she now wanted forgiveness from the UK for her life choices.

Except she had an unusual way of showing it. Her criticism of IS had nothing to do with its brutal practices to outsiders, but rather its “oppression and corruption” towards its own acolytes.

The sight of a beheaded head in a bin had not “fazed” her. The Manchester Arena suicide bombing, in which 22 people lost their lives, could be justified as “retaliation”. And she did not regret her choice to undertake the path she trod in 2015.

While her honesty in this regard was commendable – surely any adviser would have told her to shed crocodile tears to pull on the heartstrings of those listening – it was hardly a manifesto designed to endear her to those she left behind when she skipped out of Bethnal Green to follow her wild fantasies of life as a jihadi bride.

And thus it has proved. Into this confused situation strode the home secretary, Sajid Javid.

He offered no mealy-mouthed platitudes. Instead, he first made it clear that Begum wouldn’t be allowed anywhere near the UK on public safety grounds, and then followed up almost immediately with the news that her British citizenship was being revoked formally.

This decision has kicked off a firestorm of controversy. Javid justified the move on the legal grounds that he would not be making Begum stateless – which is illegal under international law – as she possessed a right to Bangladeshi citizenship through her mother.

It matters not that Begum has apparently never visited Bangladesh: her human rights have been protected through the availability of an escape route, though it is unlikely to be one she will investigate, given Bangladesh’s strict policies against extremism and terrorism.

Instead, the reportedly “heartbroken” Begum is now exploring securing Dutch citizenship through her husband.

In a charming illustration of the tender love that bloomed amid the corpses of innocents, she is apparently quite happy to stand by her man and wait for him to conclude any prison sentence that the Dutch might impose upon him.

Opponents of the home secretary’s decision are outraged. They allege that Begum’s is a problem that was made in Britain, where she was radicalised, and should therefore be solved in Britain, rather than palmed off to others.

They are wrong. The UK’s Treason Act dates back to 1351, and the last time the Law Commission considered it back in 2008, its position was that it had “ceased to be of contemporary relevance”.

There is therefore a real legal fear that Begum might be able to slip through the net of prosecution with this or other pieces of legislation, by claiming that she was a bystander to horrific crimes, rather than a participant.

Our failure to update our laws to take account of recent developments in the scope of treasonous activity should not be used against us if there are other legally valid ways to deal with a problem like Shamima Begum.

For the facts are simple. She left the UK to join forces with an entity committed to the destruction of the British way of life. Even if she departed as a child, she remains committed to IS and its barbarism to the present day, while exercising her free will as an adult.

We may have no idea at this stage whether she is guilty of acts of terrorism or crimes against humanity, or of complicity in them.

But we do know that she has committed moral treason, and that were she to return and escape prosecution, then at the very least she would prove to be a recruiting dream for the next generation of misguided putative jihadists in this country just by virtue of who she is.

It is time we began to listen to Begum – and people like her – when they tell us what they believe in and what they think of our way of life.

She may not realise it today, but the home secretary has given her what she professed to want in 2015 and what she still believes in ideologically: a one-way ticket out of British society.