Shadow Chancellor: For UK to succeed, London has to succeed 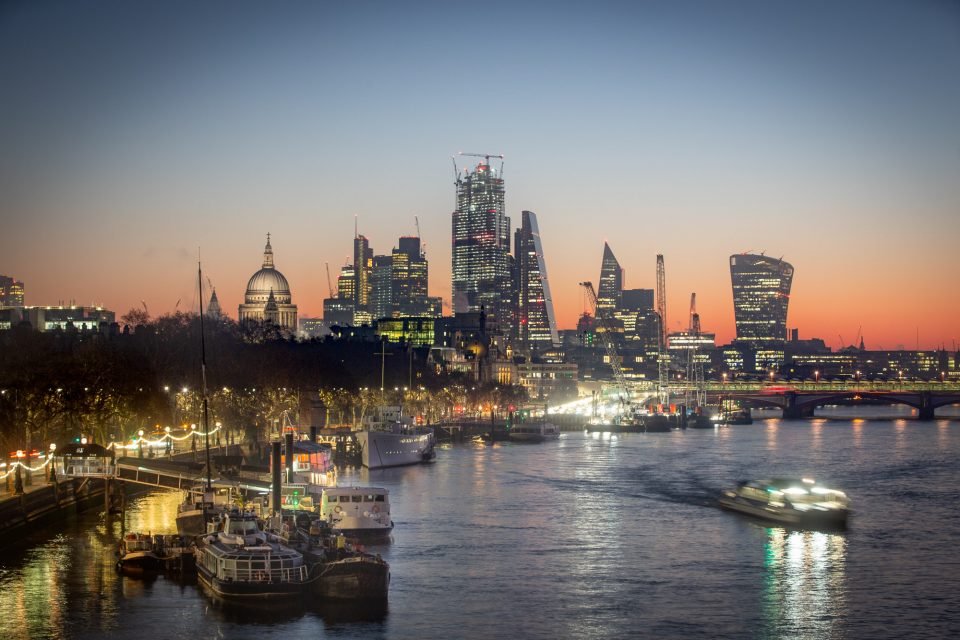 More than 300,000 Londoners have lost their jobs since the pandemic began, and some of the sectors that most define our country’s capital – our theatres, galleries, restaurants, bars, hotels, museums and shops – have been particularly badly hit. The city missed out on £11 billion of tourist spending last year. We need a relentless focus on getting the city, and our whole country, back to growth and delivering jobs, jobs, jobs.

That’s exactly what Sadiq Khan promised when he launched his re-election campaign yesterday. I know Sadiq is passionate and devoted to his cause of getting London back to work and booming again. I know he will make sure that GLA spending will be effectively invested, in growing London’s economy and supporting jobs.

He has the track record to show he can deliver on that commitment. The Back to Business programme has seen over 10,000 Londoners donate to help keep their beloved local businesses afloat, with the Mayor matching every pound. The Culture at Risk fund is providing a lifeline to grassroots music venues, LGBTQ+ venues, artist workspaces and independent cinemas. And Sadiq has expanded his training and skills offer to help thousands of Londoners into jobs critical for economic recovery.

A vote for Sadiq on May 6 will be a vote for a Mayor who is determined to get Londoners through this crisis and back on their feet.

The contrast with the Conservative government could not be starker. This week we had a Budget from Rishi Sunak that should have rebuilt the foundations of our economy, but instead just papered over the cracks. A job support scheme that’s faltering so badly it’s only helping one in every 100 eligible young people, and a job creation scheme that’s so ineffective it’s actually costing jobs and will have to be wound up. Still no help for the many freelancers and entrepreneurs that are at the heart of London’s economy.

With the Conservatives nationally having nothing to offer but the same tired policies that left our economy on shaky foundations to begin with, it’s vital that we have a strong Labour voice in City Hall. Because we know that when London succeeds, the rest of the country succeeds – accounting for a quarter of total economic output and making a net contribution of £38.7 billion to the Treasury.

A government that was genuinely committed to delivering for every part of our country would seek to harness that economic power and make sure it was used to provide opportunities right across the UK. Instead the Chancellor is pitting town against town, and region against region, to fight it out for money handed down by Conservative ministers in Whitehall.

The choice on May 6 is stark. Sadiq, a Labour Mayor with a relentless focus on jobs, jobs, jobs and getting the very best for London. Or the Conservatives, lacking any real plan for the future and determined to take us back to ten years of failed economic thinking. I urge you to make the right choice.