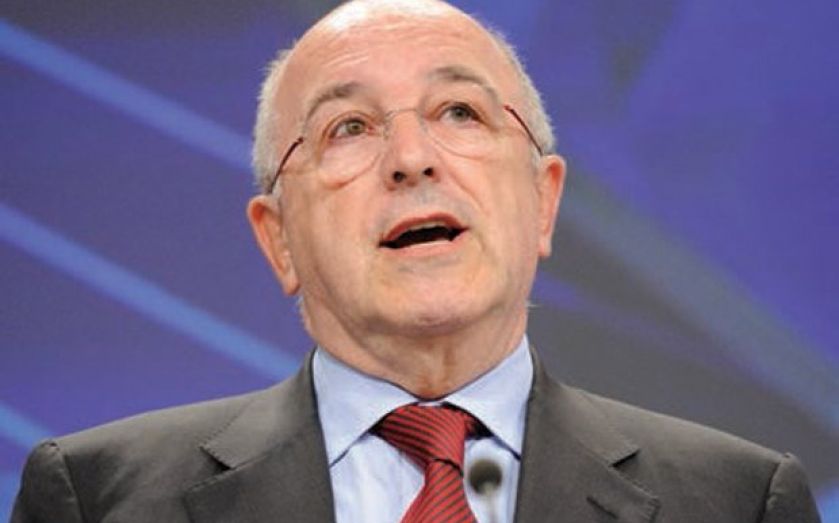 GOOGLE’S largest EU antitrust case moved closer to an end yesterday as the EU competition chief said progress had been made towards a settlement that would address concerns about the search engine giant offering favourable results to its own services.

“With the significant improvements on the table, I think we have the possibility to work again and seek to find an effective solution… I think that the settlement route remains the best choice,” said Joaquin Almunia, the European Commission’s competition head.

The search engine has been under investigation for three years by the EC, which acts as Europe’s antitrust regulator, over complaints it blocked competitors in search results.

Almunia did not outline details of the settlement, but said the terms would cover developments in technology.

“The new proposal relates to queries entered in Google in whatever form – whether they are typed or spoken – and irrespective of the entry point or the device,” said Almunia.

Almunia said the settlement would also make it easier for a user to see competing services in search results regardless of what device is used.

The EC said it will now ask for feedback from other parties involved in the case and work with Google over the next weeks to finalise drafting of the settlement ahead of a formal decision by next spring.

“While competition online is thriving, we’ve made the difficult decision to agree to their requirements in the interests of reaching a settlement,” Google general counsel Kent Walker said.