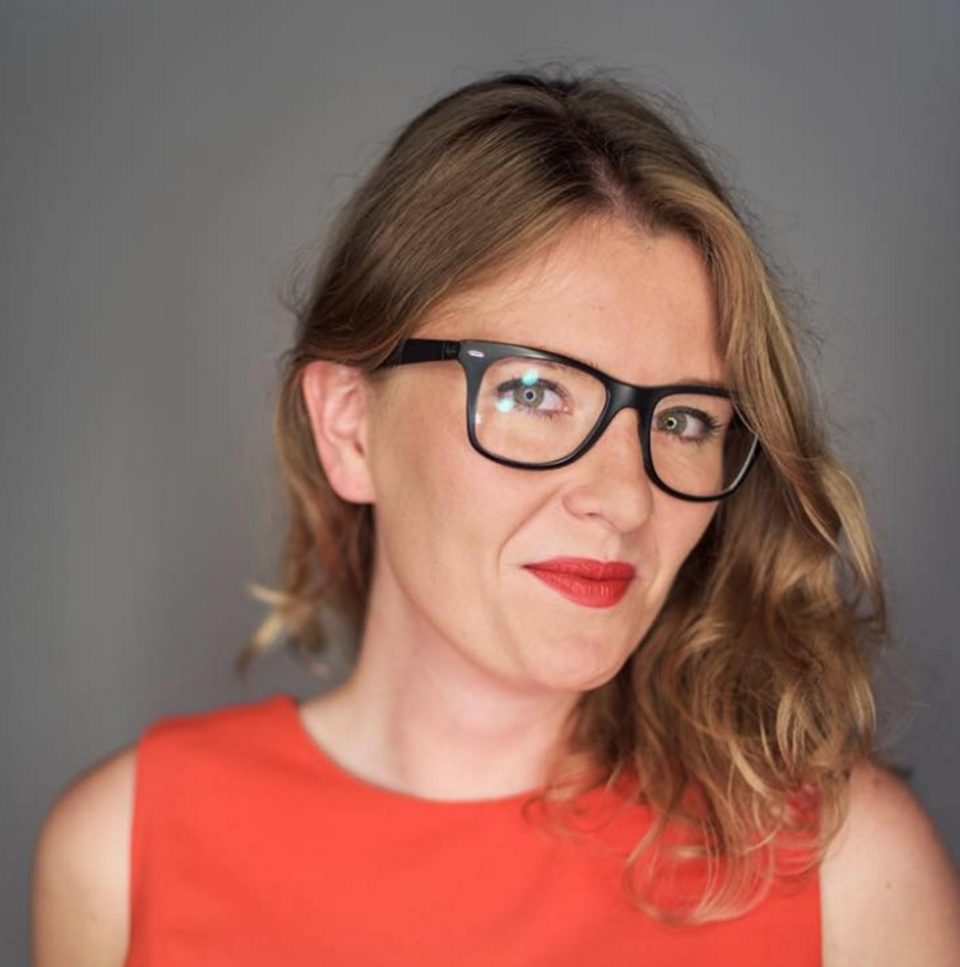 Fintech entrepreneur Marta Krupinska has vowed to make diversity a priority as she takes over the reins at the relaunched Google for Startups UK.

Krupinska, who shot to fame after founding Azimo, the digital money transfer app, has been tasked with overseeing the Google project as it returns to its renovated Shoreditch campus.

“As technology increasingly shapes the global community and its future, it’s key to recognise the responsibility it puts on tech entrepreneurs who build the next generation of successful companies,” said Krupinska.

“We must ensure they’re sustainable, fair and diverse, and build a world in which we will all want to live.”

Since opening up shop in London in 2012, Google for Startup-backed ventures have raised more than £220m in funding and created more than 4,600 jobs.

Last year, the 11 startups that took part in the project raised more than £9.5mn and created almost 100 jobs.

Polish-born Krupinska was recognised for her efforts by the Forbes’ 30 Under 30 list of entrepreneurs in 2016.

Since Azimo’s success, Krupinska has launched new fintech company, Free Up, a debt-prevention platform, and served as the entrepreneur in residence at Public.io, a project which puts the minds behind startups to work on public sector problems.

After finding its feet in London, Google for Startups now has a global presence, with campuses in Tel Aviv, Seoul, Madrid, Warsaw, and Sao Paulo.