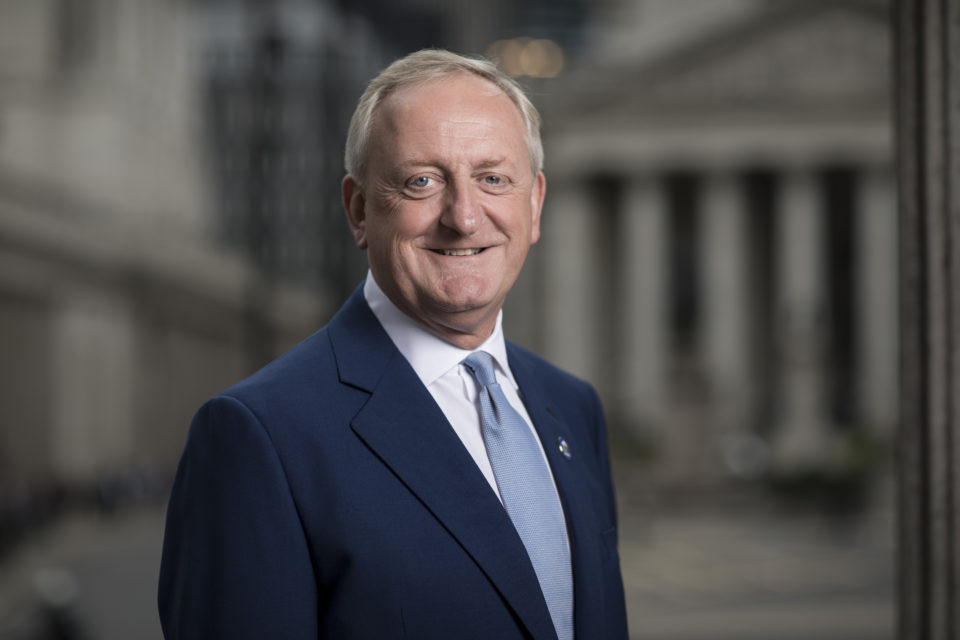 Senior adviser to Barclays, Peter Estlin, has been elected as the 691st Lord of Mayor of the City of London.

Estlin, who will take a sabbatical from his role with the bank, will succeed Charles Bowman on 9 November for a one-year term.

The elected head of the City of London Corporation will act as a global ambassador for the UK-based financial and professional services industry, which he said faced a “critical moment” ahead of Brexit.

Read more: Lord mayor is the latest to lead a Chinese trade mission

The 57-year-old said he was “honoured” to be elected and that maintaining London's role of a world leading financial centre through and beyond Brexit would be his focus.

He said: “We are clear that both the UK and EU authorities should urgently tackle cliff-edge issues such as contract continuity, which could affect cross border insurance and pensions.

“Implementing a transition agreement and delivering a deal on the future UK-EU relationship which adequately covers the sector are also major priorities.”

He also called for the City to “rise to new challenges” post Brexit and take advantage of new technologies and innovations.

Throughout his term he said he would promote his 'shaping tomorrow's City today' programme, which promotes three key areas – innovation and technology, digital skills, and addressing social inclusion.

Estlin, elected an Alderman in 2013, has spent most of his career in banking and has been chief financial officer for Salomon Brothers Asia and Citigroup's investment and corporate banking divisions in New York and London.

He joined Barclays in 2008 as group financial controller and has also been chief financial officer of its retail and business banking divisions.