The secret to saving the high street? Fewer shops 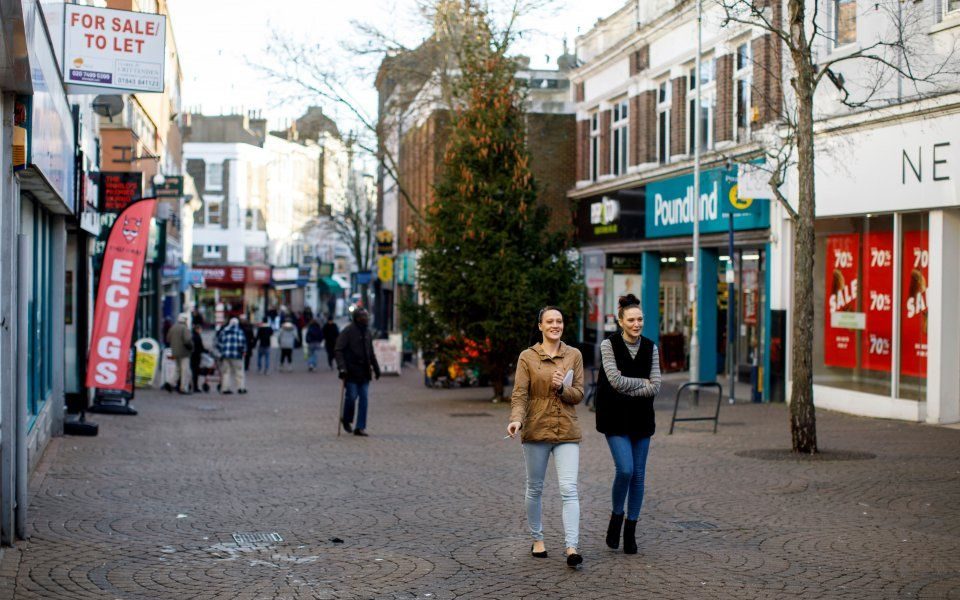 Rarely does a day pass without another report about the high street’s seemingly never-ending struggles.

However, the tendency to focus purely on the ups and downs of retailers masks a more nuanced picture about what is happening in city and town centres.

To properly understand its problems – and, more importantly, come up with some solutions – we first need to stop treating retailers’ crises as the driver of the high street decline.

Instead, struggling high streets should be placed within the context of the broader urban economy. Then you see that they are the symptom, not the cause, of a deeper set of structural problems.

Centre for Cities research, released today in partnership with George Capital, shows a mixed picture for Britain’s city centres. While those in places such as Newport and Wigan are undoubtedly struggling, London and several other large regional cities – including Manchester, Liverpool and Birmingham – all have booming urban centres, with fewer commercial unit vacancies than average.

This points to something of a renaissance for the high street in some places, even as other areas are suffering its ongoing decline.

Our evidence shows that the secret to a thriving modern city centre is, somewhat paradoxically, fewer shops.

Successful city centres are home to lots of high-skilled office jobs which create a consumer market for restaurants, bars and other leisure activities.

None of these have competing online alternatives, and so they are largely immune to the competition that retailers face.

To put this into raw figures, the city centres with the fewest vacancies – less than 10 per cent empty space – typically have around a quarter of their units used for food and leisure, not retail. As the number of shops increases, so too does the number of vacant units.

Think about how often you purchase a cup of coffee on your way into work in the morning, or pop out of the office at lunch for a sandwich, or go for a drink after work. When you step back and consider this, fuelling commercial demand for food, drink and leisure becomes the most logical way to safeguard the high street’s future.

Policymakers looking to tackle the causes of high street decline must address the issue in more a comprehensive manner.

This means creating the conditions that will bring people, businesses and work back to our city centres, not focusing on flagging retail alone.

This is not a quick fix. This kind of urban atmosphere requires investment in skills to create the high-knowledge, high-earning, high-spending workforce needed to facilitate a city centre realignment.

That’s a long-term project, as is improving public transport to enable more workers and visitors to easily access the city centre without relying on cars. And so is building homes, particularly for younger people, to live in and around city centres – more local residents leads to more consumers for high street experiences.

While some cities such as Birmingham and Glasgow have been addressing these issues for a while, and are seeing the benefits, many others are yet to start.

If we want to kick-start the realignment of more city centres, this should be given the status of a major strategic infrastructure project.

The government should allow city leaders to access the National Productivity Investment Fund to provide them with the money needed to make city centres attractive places to work, live and play.

The high street’s demise is not a foregone conclusion; changes in consumer habits are creating new opportunities.

Cities that embrace these changes and realign their local economies in a way that facilitates the growth of high-skilled workers will reap the benefits – but first they need the tools to do it.