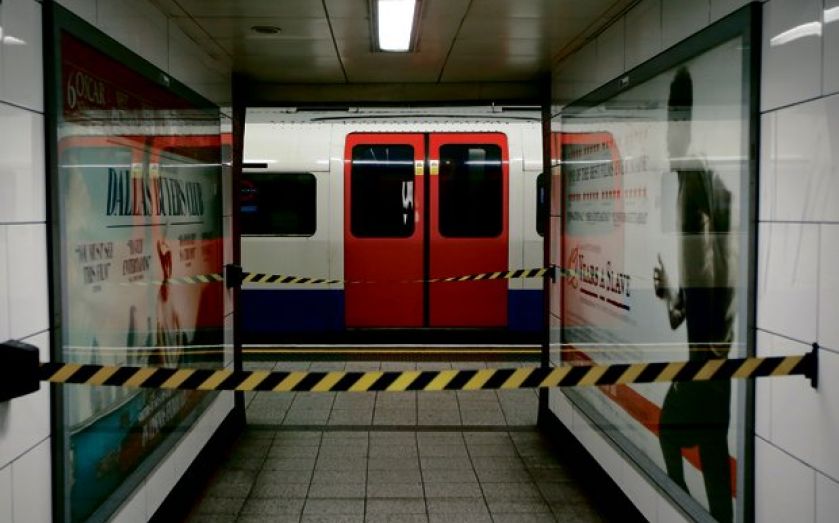 TRANSPORT unions and London Underground negotiators will today make a last-ditch attempt to avoid a second wave of staff walkouts on the Tube, due to start at 9pm.

Talks at resolution service Acas broke up last night without a compromise, but both sides have agreed to meet again at 9am. If they fail to find common ground on job cuts and ticket office closures, Londoners will face a second 48-hour strike that is set to disrupt Tube services until Friday morning.

TfL said yesterday it intends to run a reduced service on most lines, but warned that some stations will be closed and trains will start later and end earlier than normal.

A poll by the Federation of Small Businesses published today found that almost six in 10 of its London members felt the effects of the strikes last week, with the average firm estimating the cost of the disruption at £1,297 each.