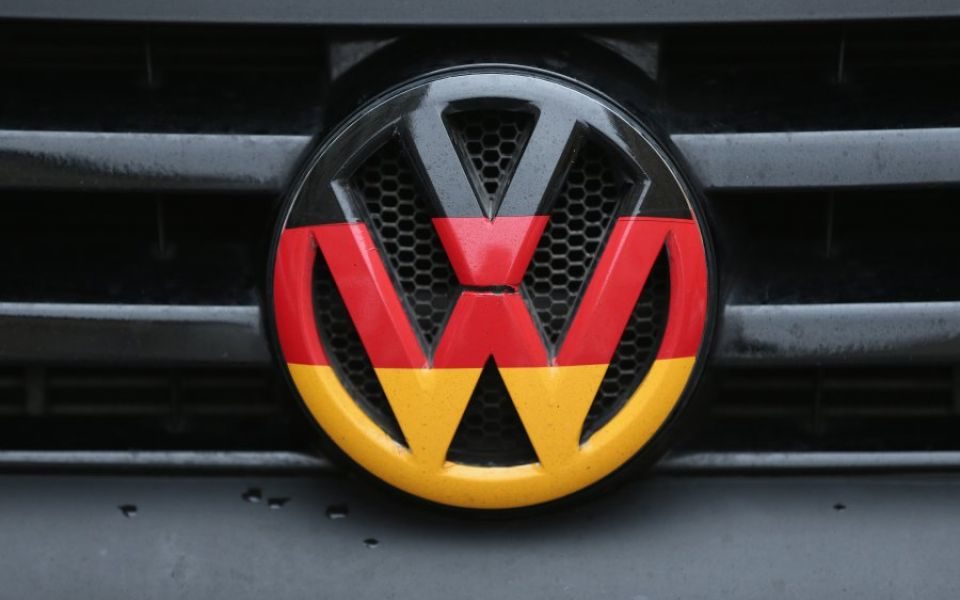 Volkswagen perpetrated a “massive fraud” on US investors over its diesel emissions scandal, according to a major regulatory body now suing the firm.

The Securities and Exchange Commission (SEC) filed a civil complaint against the company overnight, claiming that the car manufacturer issued more than $13b (£9.8bn) of bonds and asset-back securities in the US while senior execs were aware that 500,000 diesel vehicles exceed legal emissions limits.

VW “repeatedly lied to and misled US investors, consumers , and regulators as part of an illegal scheme” to sell what it had claimed were clean diesel cars as well as the bonds and securities, the SEC said.

By doing so, the firm “reaped hundreds of millions of dollars in benefit by issuing the securities at more attractive rates for the company”.

If successful, the SEC’s lawsuit would block former VW chairman Martin Winterkorn from serving as a director or office of a US public company and recover the “ill-gotten gains”.

Winterkorn quit in the aftermath of the scandal in 2015, and last year was charged by US prosecutors with covering up the emissions scandal.

VW said the SEC’s case is “legally and factually flawed” and that it will contest it.

“The SEC has brought an unprecedented complaint over securities sold only to sophisticated investors who were not harmed and received all payments of interest and principal in full and on time,” it added.

Read more: VW sales are on the up despite slowing growth

VW also said that the SEC “does not charge that any person involved in the bond issuance knew that Volkswagen diesel vehicles did not comply with US emissions rules when these securities were sold”.

The car manufacturer said Winterkorn “played no part in the sales”.