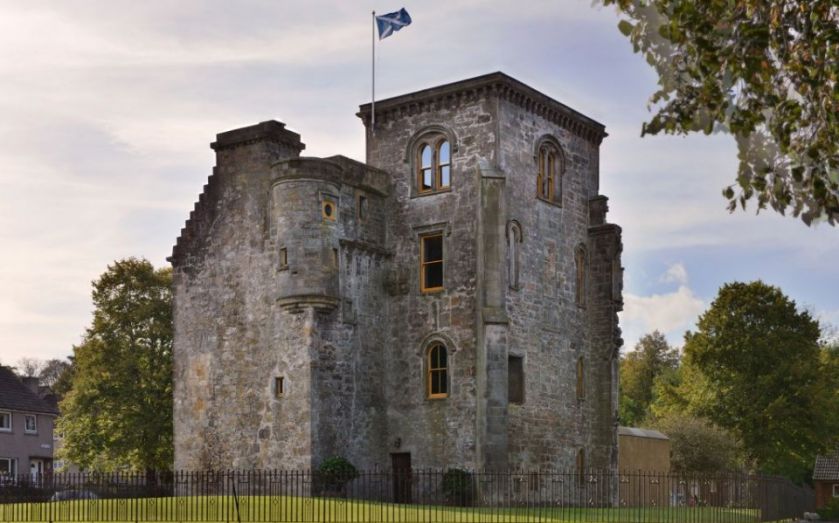 Alright, so London might have the culture and bustle – but let's face it, when you have to fork out £550,000 to buy a garage, something's not right.

Perhaps it would be better to give it all up and head north – where the air is clean and property prices are pretty reasonable.

Take, for instance, Johnstone Castle, the last remaining part of a 16th century castle in Renfrewshire, Scotland. Having been allowed to fall into disrepair, the four-bedroom home has been lovingly restored and put on the market for £450,000 – about the price of a London one-bed. 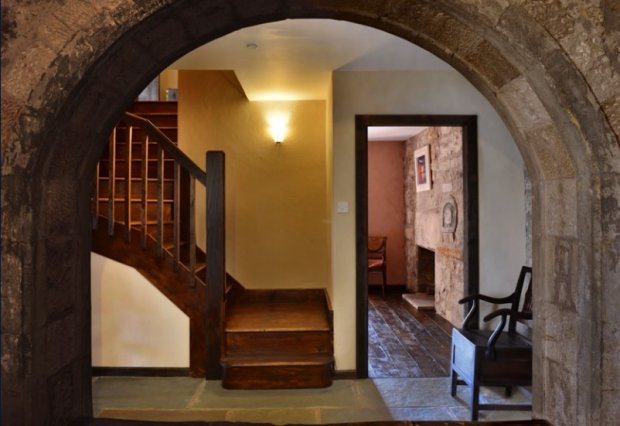 The home includes a library, a dining room, a "great hall" and a pretty courtyard, and is 15 minutes' walk from the local train station.

The Daily Mail reported that the house is the only remaining part of a grand manor once owned by the Laird of Johnstone, which was used as a prisoner of war camp during the war.

Composer Frederic Chopin stayed there while he was performing at Glasgow's Merchant Hall.

But the castle was abandoned, fell into disrepair and was eventually bought by Johnstone Burgh Council in the 1950s, when the land around it was used to build new homes for those who had nowhere to go after the war.

The new owners, who bought it in 2004, have spent the past decade giving it a makeover. Savills, the estate agent selling the castle, said has "modern building control standards and regulations". No word on whether you get a Lairdship, though…