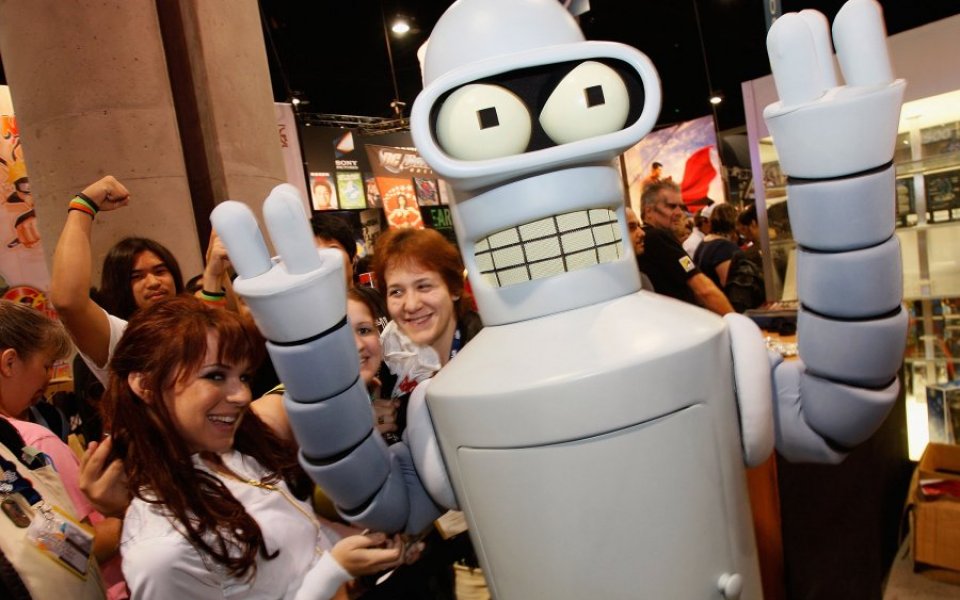 Until now, robots have taken a lot longer than humans to remember things.

Typically, they have to be exposed to an object or event hundreds or even thousands of times before it sticks in their computerised minds, whereas in the case of humans just a couple of encounters tends to do the trick.

So while robots use a similar learning method to humans, the speed at which they learn falls way behind.

But by developing a new algorithm for machines, scientists at the universities of Toronto and MIT have managed to take some qualities of the human brain and replicate them in machines. This means the time it takes computers to pick up new concepts has been drastically reduced.

“Our results show that by reverse engineering how people think about a problem, we can develop better algorithms,” said Brendan Lake, one of the lead researchers involved. “This work points to promising methods to narrow the gap for other machine learning tasks”.

They developed a “Bayesiasn Program Learning” framework for robots, where characters such as letters of the alphabet are represented using short computer codes. For example, the letter “A” has its own unique code, which generates examples of that letter when it is run.

The model was applied to more than 1,600 types of handwritten characters in 50 of the world's writing systems, including Sanskrit, Tibetan, Gujarati, Glagolitic. The scientists even invented characters such as those from the television series Futurama.

By comparing learning abilities of computers that used the algorithm with those of humans, they found few differences – they asked both groups to reproduce a series of handwritten characters after being presented with a single example of each character, and the results were almost identical.

In addition to making robots operate at a faster speed than before, the researchers hope the discovery will broaden their uses to include more creative tasks. The results are published in the journal Science.

Ruslan Salakhutdinov, another lead researcher, said: "It has been very difficult to build machines that require as little data as humans when learning a new concept.