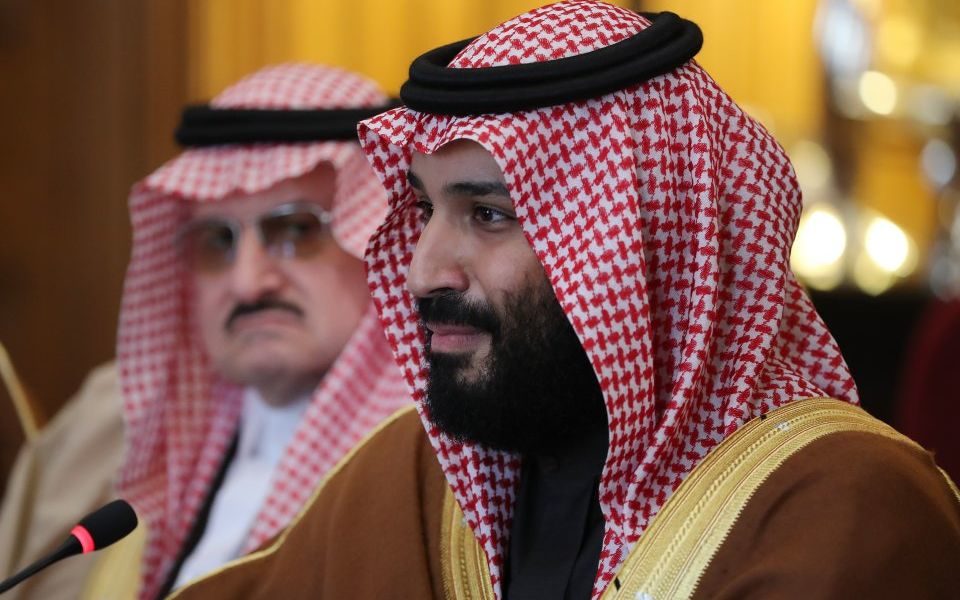 Just months after international players pulled out of a conference in Saudi Arabia, the country has firmly established itself as an investor favourite.

State oil company Saudi Aramco has received orders of $100bn for its debut on the international bond market.

The bids vastly outstrip the $10bn which reports say the firm was looking to raise.

If true, it would mean that demand has set a record, beating off competition from the $52bn interest that Qatar showed last year, and ahead of $67bn demand for Saudi Arabia government bonds, and $69bn for Argentina, both in 2016.

The strength of the connections, Moody’s and Fitch said, meant Saudi Aramco could not be given a better rating than the state itself, putting it at a disadvantage to international peers such as Shell or Exxon Mobil.

However, the less than perfect scores do not seem to have put off investors, perhaps helped by Aramco’s position as the world’s most profitable company, leaps and bounds ahead of second-placed Apple.

Analysts have pointed out that the astronomical profits show that Aramco’s bid is less about needing cash, and more about other motives.

“This bond is being issued for two reasons: to establish Aramco’s status as an independent corporate identity and to enable the transfer of wealth out of the company,” said TS Lombard analysts Marcus Chenevix.

It comes just months after a slew of company bosses and government representatives pulled out of a Saudi investor conference, nicknamed the Davos of the Desert after the killing of Saudi journalist Jamal Khashoggi.