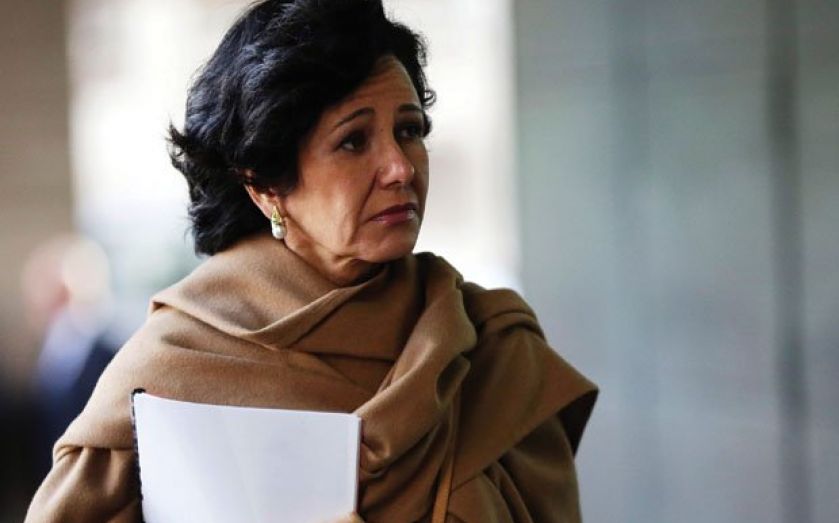 SANTANDER became the sixth bank to join the Help to Buy scheme, yesterday promising to offer mortgages with a government guarantee in the New Year.

But the announcement came as new data revealed the housing market is already growing strongly, adding to fears that the guarantee scheme could promote a bubble in some areas.

House purchase lending hit a post-financial crisis record in September, with 68,000 loans in the month according to chartered surveyor e.surv. That is up 36 per cent on the year and the highest level since February 2008.

And average house prices are at a record high of £253,534, up 3.8 per cent on the year according to LSL Property Services. Santander already offers mortgages of up to 90 per cent of the property’s value, and so it is thought the Help to Buy loans will only cover borrowers looking for 90 to 95 per cent loan to value mortgages.

Under the scheme the government will cover the first losses on the loan if a borrower defaults, up to 20 per cent of the mortgage’s size. The bank – and so the customer – has to pay a fee for the guarantee.

The aim of the scheme is to make 95 per cent mortgages more widely available, by reassuring banks it is safe to offer them.

The Treasury hopes it will help more people buy a house with a small deposit, and prop up the market.

But some analysts believe the move could instead create a bubble.

“To help make the market sustainable, the improvement in lending and sales absolutely must be complemented by more house building – otherwise the market could overheat and become unaffordable for the next batch of first-time buyers,” said Richard Sexton from e.surv.

RBS and NatWest have started selling the loans, as has Lloyds’ Halifax brand. HSBC will begin to later this year, while Aldermore, Virgin Money and Santander will in January.