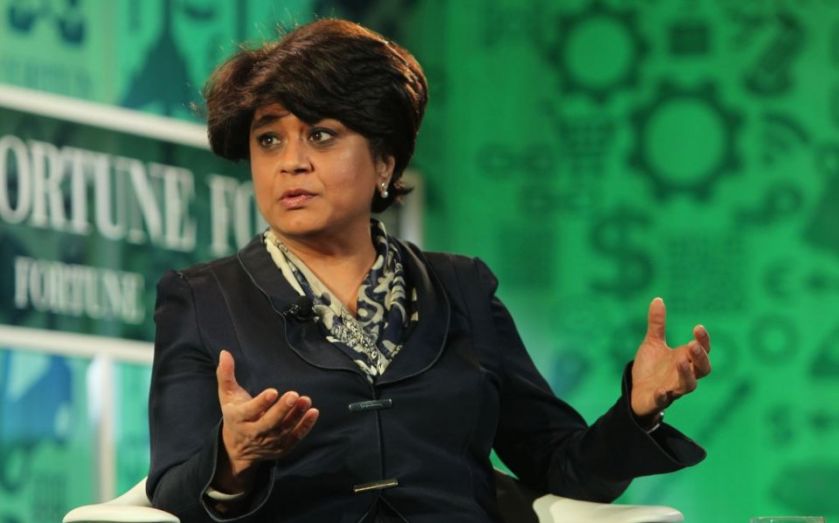 She will join the board as joint deputy chairman in January, before taking the top post in March.
Her appointment marks a complete change at the top of the UK arm of the group.
Ex-chief executive Ana Botin left in September to head up the bank globally, following the death of her father Emilio Botin.
The bank’s deputy chief Nathan Bostock took the chief executive role, less than a year after moving over from RBS.
Vadera has had a long career in banking and politics, working as ab investment banker at SG Warburg and UBS from 1984 to 1999.
She then moved into the public sector as an adviser to HM Treasury from 1999 to 2007, and a minister in the cabinet office, business department and international development department until 2009.
In addition, Baroness Vadera is a director at BHP Billiton and AstraZeneca.