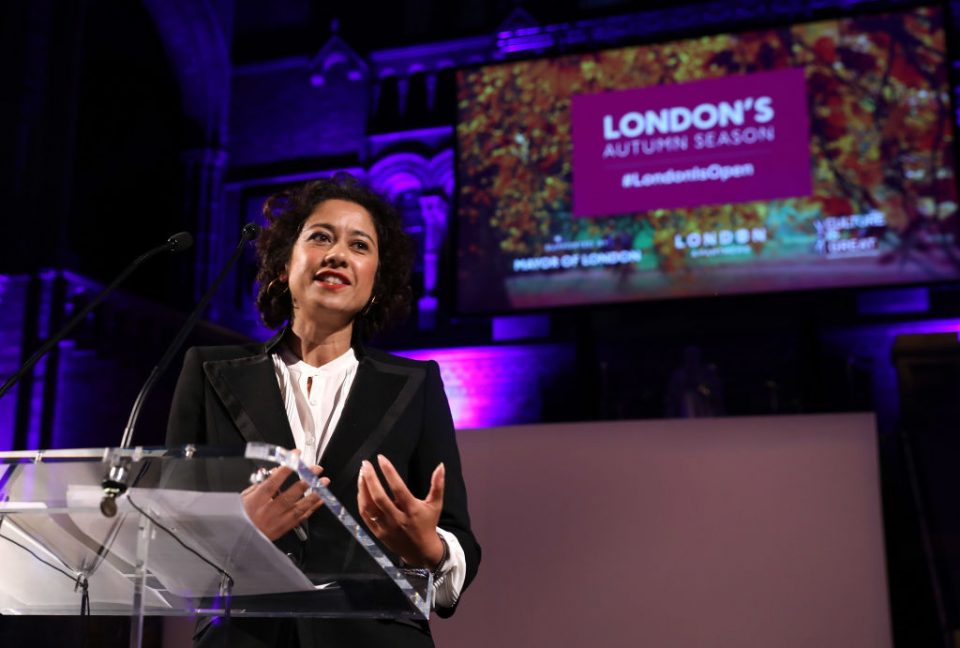 BBC presenter Samira Ahmed has today kicked off her legal challenge against the broadcaster over claims she was paid just “a sixth” of Jeremy Vine’s salary.

The Newswatch presenter has said she was paid just £440 per programme, while Vine received as much as £3,000 per episode for his work on Points of View.

Read more: BBC may not be sustainable in current form, media watchdog warns

Ahmed’s legal team will argue that the two journalists do a “very similar job”, as both shows are presenter-led programmes that explore audience feedback on BBC shows.

However, the BBC is set to contest this, arguing that the presenters were not doing similar work.

Ahmed, whose case is backed by the National Union of Journalists (NUJ), was flanked by colleagues including Naga Munchetty when she arrived at a central London employment tribunal this morning.

“I love my job on Newswatch despite it being difficult and challenging,” she said in a statement. “I know that it is an important part of demonstrating the BBC service to all its audiences and the licence fee payers.”

She added: “On the back of my BBC ID card are written the BBC values which include ‘we respect each other and celebrate our diversity’ and ‘we take pride in delivering quality and value for money’. I just ask why the BBC thinks I am worth only a sixth of the value of the work of a man for doing a very similar job.”

She has previously secured an agreement from the BBC for full backdated pay for her radio work after it emerged she was paid up to 50 per cent less than her male equivalent.

Michelle Stanistreet, NUJ general secretary, slammed the “scourge” of unequal pay, saying it had no place in the UK’s public service broadcaster.

“Unfortunately, despite Samira going through a lengthy and frustrating internal process in the hope that a sensible solution could be achieved, the BBC has not resolved this case and it will now be for the tribunal to determine whether this monumental pay gap is appropriate and defensible,” she said.

In response, the BBC said it was committed to equal pay, and argued that gender had not been a factor in levels of pay.

“Points of View is an entertainment programme with a long history and is a household name with the public. Newswatch – while an important programme – isn’t,” it said in a statement.

“Samira was paid the same as her male predecessor when she began presenting Newswatch. News and entertainment are very different markets and pay across the media industry reflects this.”

Ahmed’s complaint is centred around an alleged failure to provide equal pay for equal value work, and her case will be based on factors such as effort, skill and decision-making.

The basis of the BBC’s defence will likely be that Points of View is considered an entertainment programme on BBC One, while Newswatch is a news programme that appears only on the BBC News channel.

In addition, the broadcaster may also have a so-called genuine material factor (GMF) defence, whereby it could argue that Vine was paid more due to his seniority and experience, or due to other differences in the work.

Ross Meadows, partner at professional services firm Oury Clark, said: “My initial view is that Ms Ahmed may be successful on the equal work test, as both Newswatch and Points of View are similar in format.”

“However, the BBC will ultimately win on the GMF defence due to the differences in their work such as the type of programme and where it is shown.”

The case will be heard in London over the coming week, with witnesses expected to appear from tomorrow.